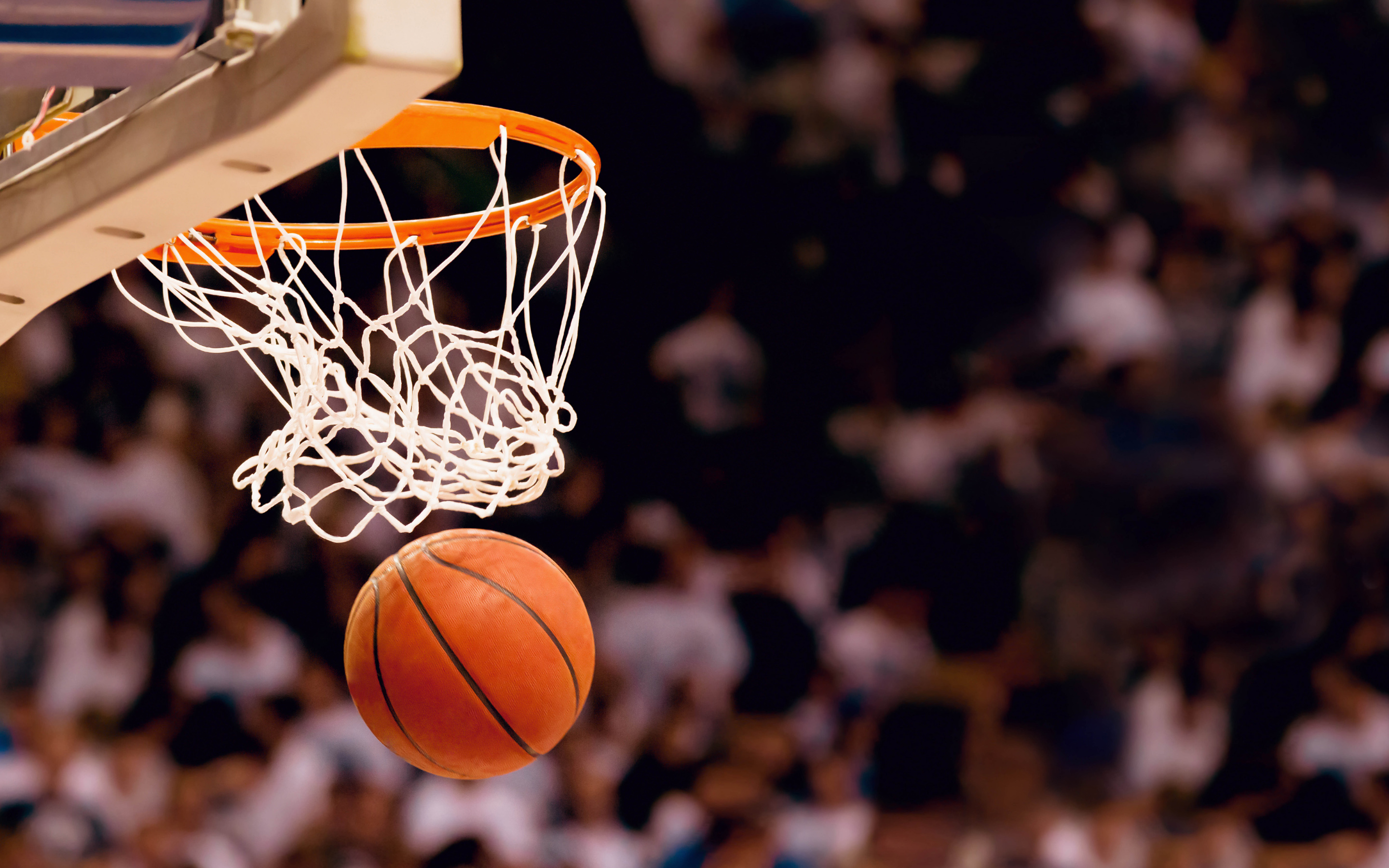 HANCEVILLE – What a way to kick off the 34th annual Hanceville Thanksgiving Tournament: three games that went to the wire and one that got really interesting. The Locust Fork Hornets vs. the Dora Bulldogs was the first game on the menu and it was a battle of big quarters by each team, but in the end, it was a battle of the free throw game and the Bulldogs won, 83-82.

Dora started off strong, scoring the first 11 points of the game. Locust Fork, behind the hot shooting of senior Bay Etheredge, got back in the game and outscored the Bulldogs 16-11 the rest of the quarter to cut the lead to six at 22-16. In the second quarter, Daniel Goss got hot from the field, putting in 10 points. After putting up 12 in the first quarter, Etheredge added seven more in the second as the Hornets continued their red-hot shooting, putting up 21 points and they went into the locker room up 37-36.

In the third quarter, it was Dora's turn to explode on offense, and the same went for Dora's Jacob Dutton as he put up 14 points and the Bulldogs put up 26 in the quarter to Locust Fork's 18 as they took a 62-55 lead heading into the final quarter, and what a final quarter it was. Dekirian Davis hit a layup and got fouled off a Hornet turnover. He completed the 3-point play to put the Bulldogs up 65-55. Etheredge sparked a 10-5 Hornet run to cut the lead to 70-65. Then Goss helped cut the lead to 73-72, and Trey Swindle gave the Hornets the lead on a layup.

It was the battle of the free-throws in the last part of the game. Off a Davien Freeman free throw to tie the game at 74, Locust Fork's Adam Clements got fouled after hitting a layup and completed the 3-point play to give the Hornets a 3-point lead. After both teams traded baskets and free throws, Locust Fork was at the line, looking to add to their 82-81 lead late in the game. Goss missed the free throw, and Freeman got fouled driving to the basket with two seconds remaining. He calmly nailed both at the line to give the Bulldogs an 83-82 lead. The Hornets had one more chance, but their shot attempt was too late.

Etheredge hit seven threes en route to a 38-point game for the Hornets and Goss finished with 21. The Hornets will take on the Cold Springs Eagles in the first loser's bracket game at 4 p.m.

Another game that went to the wire, also came down to late free throws, and Corner hung on to win in a thrilling overtime game over Cold Springs.

After having leads for the first three quarters, Cold Springs quickly lost the lead and the momentum as the Yellow Jackets started the fourth on a 10-0 run to take a 41-35 lead as the Eagles got sloppy, but they settled down and got back into the game as Jesse Lee got the offense back on track with a layup, and Cold Springs played the free-throw game the rest of the quarter as Blake Wood and Fisher Willoughby went a combined 6 of 8 from there to tie the game at 43 and force overtime.

In overtime, Corner quickly took a 5-point lead, but Lee brought the Eagles to within one with a layup and two free throws. Sam Knowlton hit a layup and got fouled, but he missed the free throw to keep it a one-possession game. Eli Hamby had a chance to send it to double overtime, but his shot was off.

Knowlton and Dalton Barrett were in double figures for the Yellow Jackets with 13 and 11, respectively. In all, nine Corner players scored at least two points in the game. They will take on the Dora Bulldogs at 6:30 p.m.

The two leading scorers for the Eagles were Lee with 25 and Hamby with 12. They will take on the Locust Fork Hornets in the first loser's bracket game at 4 p.m.

After jumping out to a quick lead, the Good Hope offense sputtered and Curry took advantage in a game that, again, came down to free throws. The Yellow Jackets stunned the Raiders in a double-overtime thriller.

The Raiders jumped out to a quick 15-7 lead after the first quarter thanks to five points each from Kallen Sharpton and Matt Cofer, three from Blake Lyle and two from Isaiah Lemus.

Good Hope pushed the lead back up to 33-27. But they got very sloppy with the ball and had careless mistakes. Curry took advantage of those opportunities when they had to. After each team traded free throws, Cofer had a chance to ice the game at the line with his team up 37-35, but he missed, and the Yellow Jackets had a chance to tie the game. Off a miss, Zach Woder grabbed the miss and put it back in to tie the game at 37-37 to force overtime.

With the Raiders clinging to a 44-42 lead in overtime, Moniz had a chance to put the game away at the line, but he missed both free throws, and once again, off a miss, it was put back in to force a second overtime. In the second OT, Dora pulled away and was able to hang on behind clutch free throws by Caleb Aaron.

Matt Cofer had 14 points to lead the Raiders, Sharpton finished with 12 and Lyle finished with nine. They will take on the Hanceville Bulldogs in the loser's bracket game at 5:15 p.m.

After holding on to a narrow first-quarter lead, Mortimer Jordan outscored Hanceville 21-4 in the second to take a commanding lead going into the half, but had to survive a Bulldog rally in the second half to win by eight.

Patrick Burkett finished with 13 points to lead the Blue Devils. Trevor Chandler had nine points and Caleb Brown finished with seven. They will take on the Curry Yellow Jackets at 7:45.

R.J. Evans had 12 points to lead the Bulldogs and Brendan Flanigan finished with nine, all in the fourth quarter. Hanceville will face Good Hope at 5:15 p.m. in the loser's bracket game.