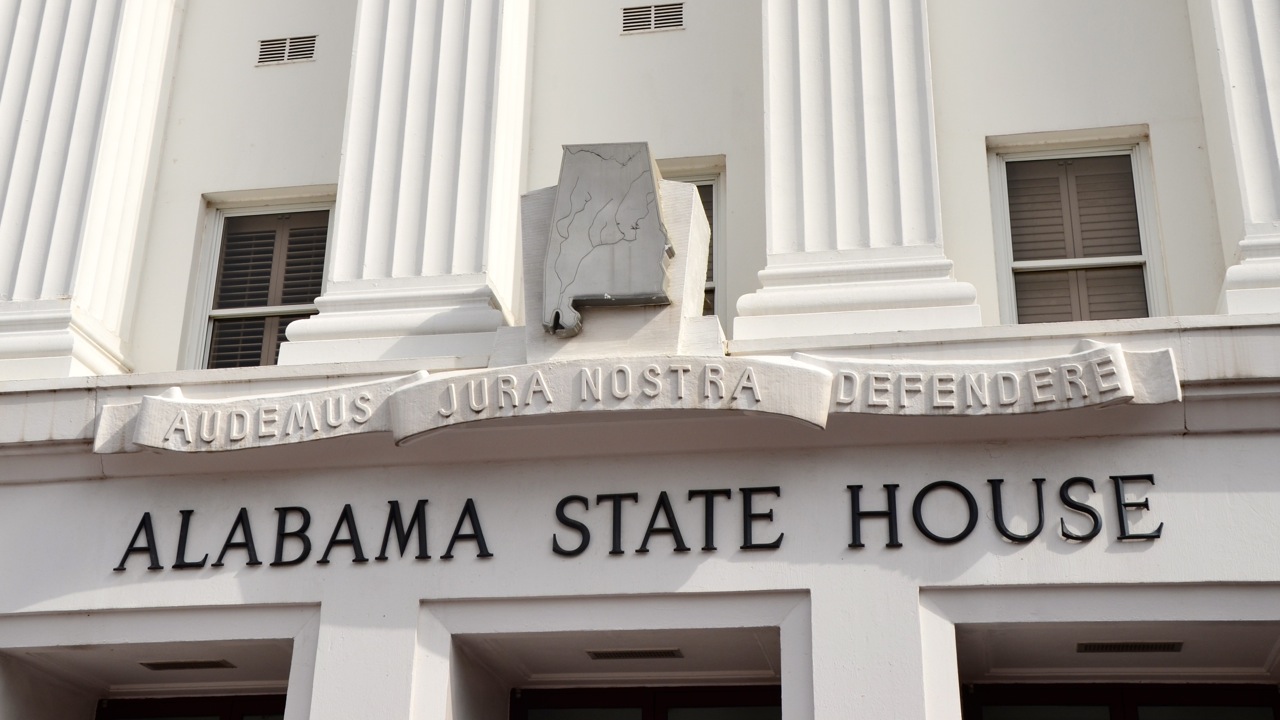 MONTGOMERY – The Alabama House of Representatives on Wednesday passed a compromise bill to distribute funds from the settlement with BP over the 2010 Gulf oil spill. Today, the bill was approved by the Senate Tourism and Marketing Committee. Next it will be sent to the full Senate for a vote.

1. It speeds up completion of the Cullman Regional Medical Center (CRMC) section of Alabama Highway 157 in Cullman, including the much-maligned “Bridge to Nowhere.”

2. It provides an additional $70 million for Medicaid, which is a concern for CRMC and most healthcare providers.

Shedd says that the legislation also pays off about 80 percent of the short-term debt to the Alabama Trust Fund. The bill borrows $640 million against the $1 billion BP settlement amount, paying off approximately $448.5 million of the state’s debt. The remainder, around $191 million, would go to Baldwin and Mobile counties for road projects. That would free up $70 million for Medicaid statewide.

Shedd, who when reached for comment tonight had not yet been able to read the version of the bill that was passed today, said, “I hope they left it the way we passed it. It’s a good bill. It is good for Alabama and for Cullman County.” He expressed concerns over any amendments that the committee may have added before passing the bill to the full Senate.

If the bill does go to the full Senate as passed on Wednesday by the House, it will mean a huge step forward for Highway 157 in Cullman. Shedd explains that the bill wouldn’t give money to the 157 project, but instead would fund the completion of U.S. 98 in Mobile County, a roadway that has been deemed “Bloody 98” because of its high accident rate, and extend the Baldwin Beach Express to I-65 in Baldwin County. The completion of the 98 project, says Shedd, would then send 157 to the top of the list for funding.

“Alabama Highway 157 is the primary route for ambulances to bring patients to and from the hospital in emergency situations,” said CRMC’s Director of Marketing & Public Relations, Lindsey Dossey. “The expansion of Highway 157 to a four-lane highway is imperative not only for the patients being transported but also for the numerous citizens who drive this route each day.”

"Some north Alabama lawmakers opposed the legislation, but I supported it from day one," Shedd said. "I think it really speeds up construction on 157. Some wanted to pay off all the debt.”

The additional $70 million for Medicaid funding is sorely needed, according to Dossey.

“Alabama’s Medicaid program is much more than a health insurance program. It is a vital part of the state’s health care delivery system and supports the infrastructure of hospitals, physicians, nursing homes and pharmacies. In fact, Alabama Medicaid covers the health care needs of nearly 1 million Alabamians, with the majority of those covered including children and seniors.

“Medicaid in Alabama is substantially underfunded, which creates a problem for citizens who need access to care,” continued Dossey. “So any additional funding to help cover costs associated with caring for Medicaid patients is good news since Medicaid reimbursement for services doesn’t even cover the hospital’s costs of providing care.”