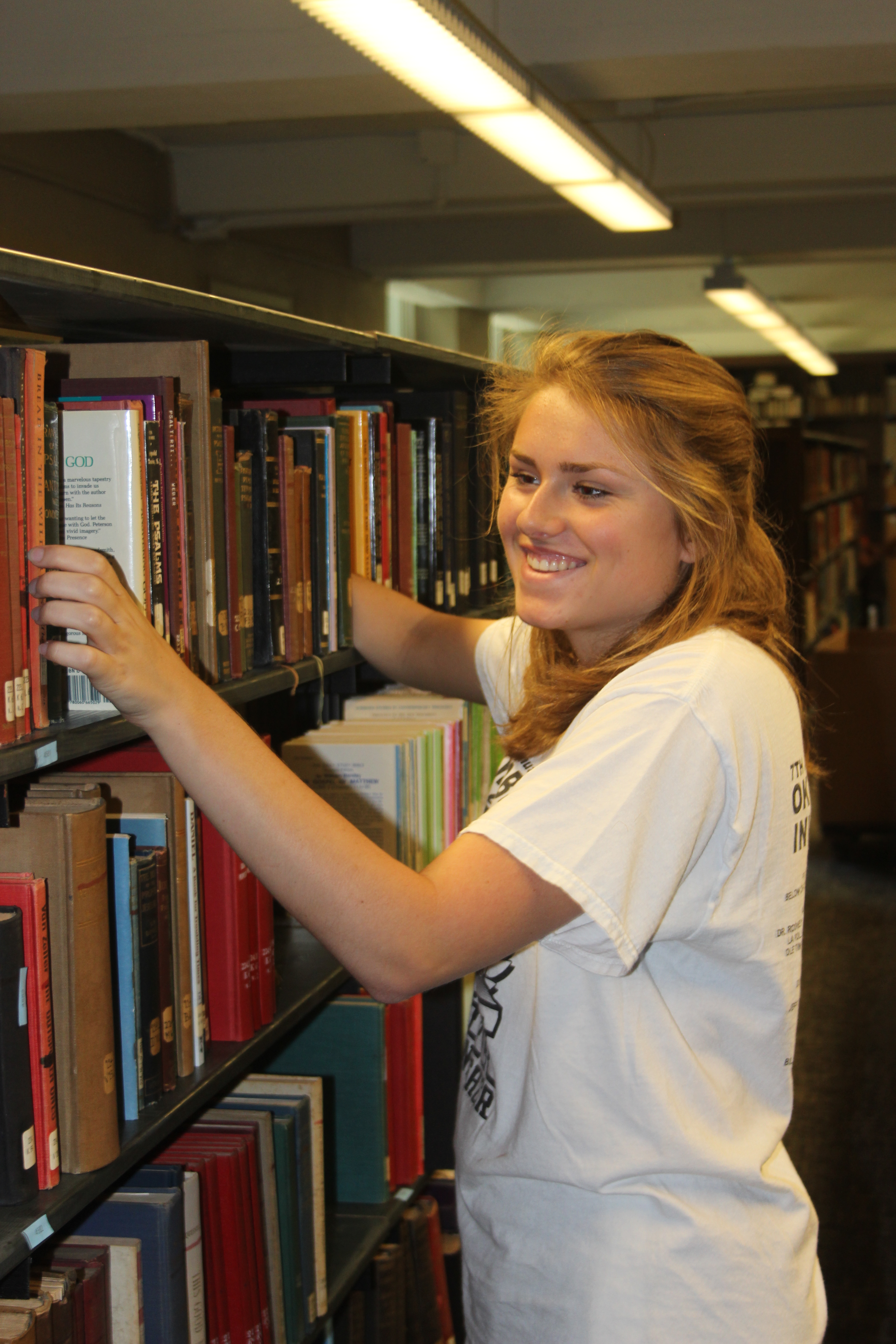 CULLMAN – School bells are ringing and another banner year has begun at Saint Bernard Prep School. A newly renovated library and classroom building, as well an updated science and math building, greeted 216 students as they arrived on campus on Sunday, Aug. 8.

Students were excited to reunite with their classmates and welcome students enrolling at the school for the first time. Part of their excitement was seeing the improvements over the summer, which included not only new classrooms, but also new landscaping, walkways and exterior lighting for the campus.

Students who arrived early were able to take advantage of the opportunity to be fitted for school uniforms as well as to purchase necessary school supplies.

New organizational changes have been implemented by the Saint Bernard Board of Directors. Mr. Dan Baillargeon has been named headmaster of Saint Bernard Prep. Baillargeon, who is starting his third year at Saint Bernard, is now responsible for the day-to-day operations of both the middle and high school.

Two new dorm directors round out the list of new staff members. Mrs. Diann Brewer will take care of our SBP girls’ dorm, and Mr. Rock Turner will be in charge of the boys’ dorm. Brewer has been in the Saint Bernard family for quite a number of years as an administrator in the Saint Bernard Abbey Retreat Center.   Brewer is the mother of three sons, all grown, and she looks forward to having a house full of “daughters.”

An Alabama native, Turner comes to Saint Bernard from another Benedictine school, Maur Hill – Mount Academy in Atchison, Kansas, where he held a similar position in their residential life program for the past five years. He also has experience as a classroom teacher and in youth ministry.

Part of the first day of school included a commitment from both students and faculty to do their very best not only in academics but in citizenship.

Saint Bernard Prep is operated by the Benedictine monks of Saint Bernard Abbey.  Enrollment for new students will continue until Labor Day. Anyone interested in attending should contact the admissions office at 256-739-6682.