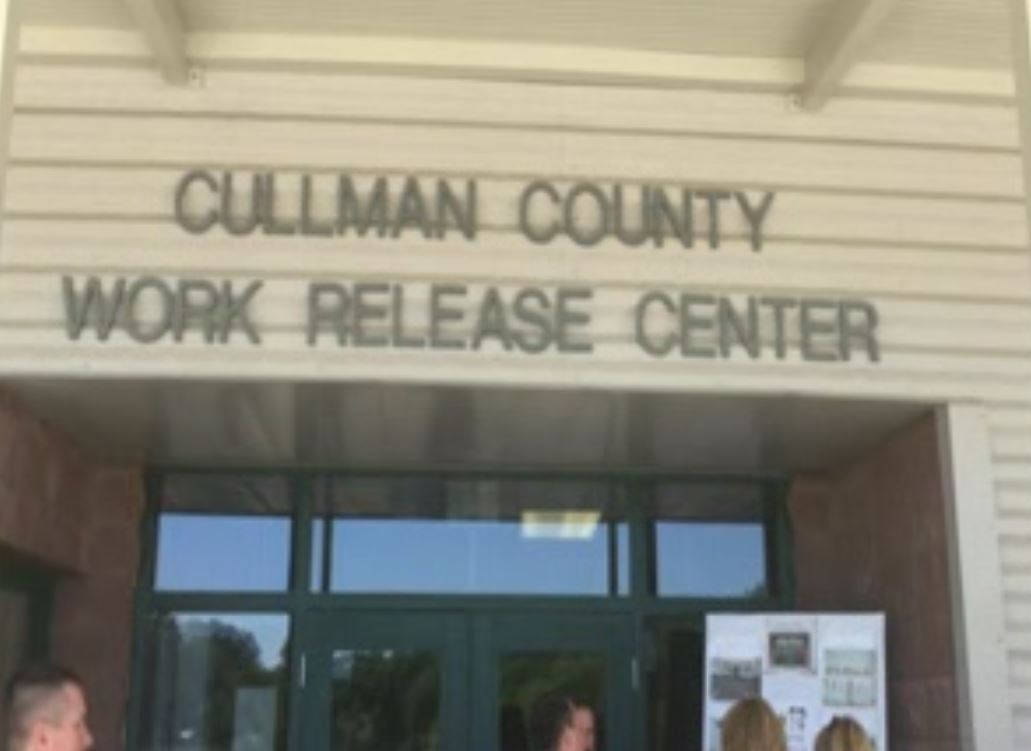 CULLMAN – An inmate was killed today while on the job in the Cullman County Sheriff’s Office (CCSO) work release program.

“At approximately 10:29 a.m. this morning, we received a call that an inmate worker was killed in a tractor incident,” said Cullman County Sheriff Matt Gentry this afternoon.

The Alabama Law Enforcement Agency (ALEA) is investigating the incident, and as such, there are limited details available at this time. The precise location of the incident and the name of the victim are not being released until ALEA is ready to do so.

Gentry confirmed that the victim was pronounced dead at the scene.

According to Gentry, different Cullman County municipalities and nonprofits have inmate labor through the CCSO’s work release program six days a week. They do not work on Sundays.

“My heart and my prayers go out to the family of the inmate,” said Gentry.

The CCSO’s work release program, in place for 11 years, allows non-violent inmates to get jobs through participating businesses.

The inmates earn money, which is sent to the CCSO. Some goes to the inmate’s restitution bill, some back into the program itself and the rest the inmate gets when he or she is released.