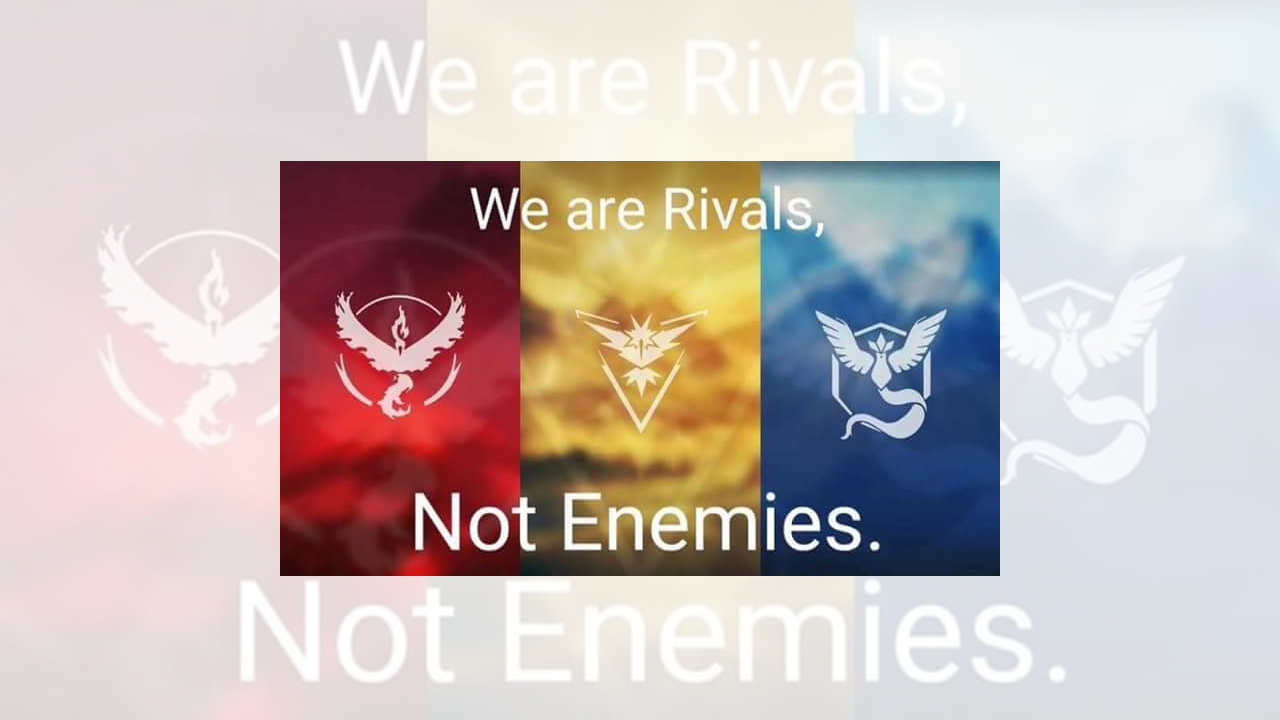 CULLMAN – Chances are you have seen numerous people wandering through town, heads down, staring at their phones, playing the newest mobile game craze, Pokémon Go. For those who do not know, Pokémon Go is a mobile game based off of Nintendo’s popular franchise abut a Pokémon trainer named Ash Ketchum who is traveling all over the world catching little animals known as Pokémon (pocket monsters) and training them to compete in the Pokémon World Championships.

Well in the new mobile game, you take on the role of a Pokémon trainer as you travel (walk) all over the world (your city) catching your own virtual Pokémon. The game has brought together fans off all ages, who have bonded over the game, and has gotten people out of their homes and exploring their cities in an effort to “catch ‘em all” with the pleasant side effects of exercise and a chance of meeting new friends. There are even groups being organized on Facebook as meetups for players to congregate and meet fellow Pokémon players.

This is where Ri Brown comes in. Brown is putting together a huge local Pokémon event.

“The event is a gathering I am organizing for Cullman and Walker counties and anyone else who would like to come out and hunt some Pokémon,” Brown said. “I am hoping to make this a family day and I want it to be something big, maybe a yearly event.”

“Pokémon Go “gotta catch ‘em all” is something I thought up after I saw so many people in downtown Jasper one night,” said Brown of his idea. “I saw older people, young adults, teenagers and parents walking and driving to pokestops and gyms. It was so exciting to see. I have seen the negative Facebook posts about the game, a game that has helped myself and many others with anxiety issues open up and make new friends, and I have seen the posts about people walking for charity (walking helps you hatch eggs in the game) so I talked to my family about mixing Pokémon Go and a charity event to show that all people that play are not up to no good. We all agreed that it would be a great idea and I started planning.”

Brown is expecting 100 or more players top turn up for the event, but judging by the number of players who are at Depot Park each and every night, that number could be much higher and yours truly will be on-hand to cover the event and maybe, just maybe, catch a few Pokémon!

Find the event on Facebook at http://qrne.ws/go. Depot Park is located at 309 First Ave. NE in Cullman.