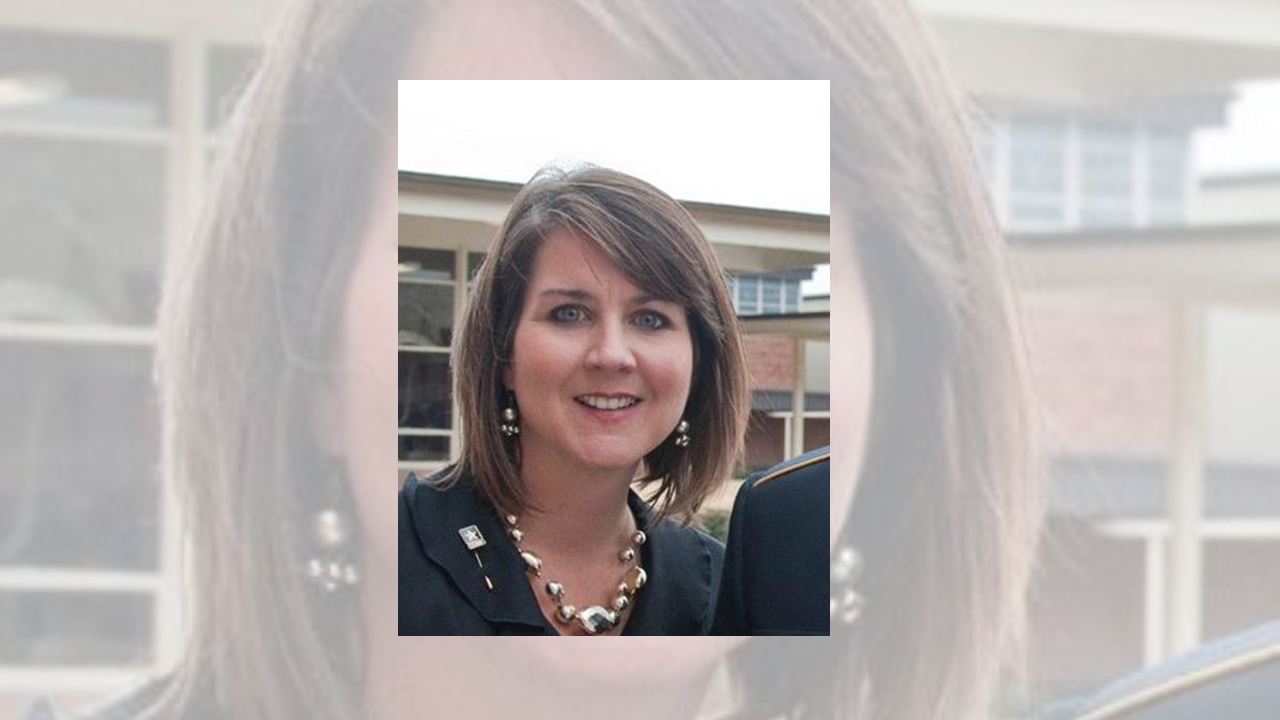 CULLMAN – While the East Elementary School Archery Team was honored and recognized for winning a world championship, other big news came from Tuesday's regular meeting of the Cullman City Board of Education. Superintendent Dr. Susan Patterson announced the hiring of Kim Hall as principal at Cullman High School, effective immediately. Hall had been serving as assistant principal at the high school in recent years. She takes the position that was vacated last month when Dr. Elton Bouldin announced his retirement after eight years as principal at CHS and 28 years working in the school system.

"I want to thank the school board for the opportunity," Hall said following the announcement. "I am glad to be serving at my alma mater. There's no place like home."

Hall's first day with students at CHS will be on Aug. 10 when the 2016-17 school year begins. The assistant principal opening will be posted immediately with the goal of having it filled before school begins. Mark Stephens, the school's other assistant principal, will remain in his position and also continue to serve as the school's athletic director.

The East Elementary archery team was recognized at the start of the meeting for winning the NASP World 3D Challenge in Myrtle Beach, South Caroline last month. Fourth-grader Katie Skinner was honored as being ranked No. 5 in the world in her division along with fifth grader Evan Johnson at No. 5 and fourth-grader Carson Laney the top in his division across the world. Patterson reported this was the first time the school system had have a world champion and expressed congratulations to coach Branch Whitlock and his staff and praised the support the team received from their family members.

A 2015 Audit Report was presented by Jason Harpe, representing Carr, Riggs & Ingram, LLC. He addressed the board for several minutes and gave them information on what to expect in the upcoming year.

Permission was given by the board for the Cullman High Bass Fishing Team to participate in a club qualifier tournament in Dayton, Tennessee January 20-21 of 2017. The board also approved the fishing team to assist sponsors at the Bassmaster Classic Event in Houston, Texas March 23-27 of 2017.

Among new items the board approved were permission to enter a contract with Jeff Robinson and Sound Advice in the amount of $1,200 to provide training, insurance and support for sound equipment at the Cullman High School Auditorium. This will be provided through local funds.

Permission was granted to Julie Smith to provide homebound instruction beginning Aug. 10 and running through Sept. 30, 2017. A contract was approved for Robin Brann, an early childhood education consultant, to provide developmentally appropriate early childhood practices in head start classrooms from Aug. 1 through July 31 of 2017.

Patterson, Hall and Jill Bishop-Hollis were given permission to use unused vacation days.

The next regular meeting of the Cullman City Board of Education will be Aug. 16 at 6 p.m. inside the central office board room. The public is welcome to attend.