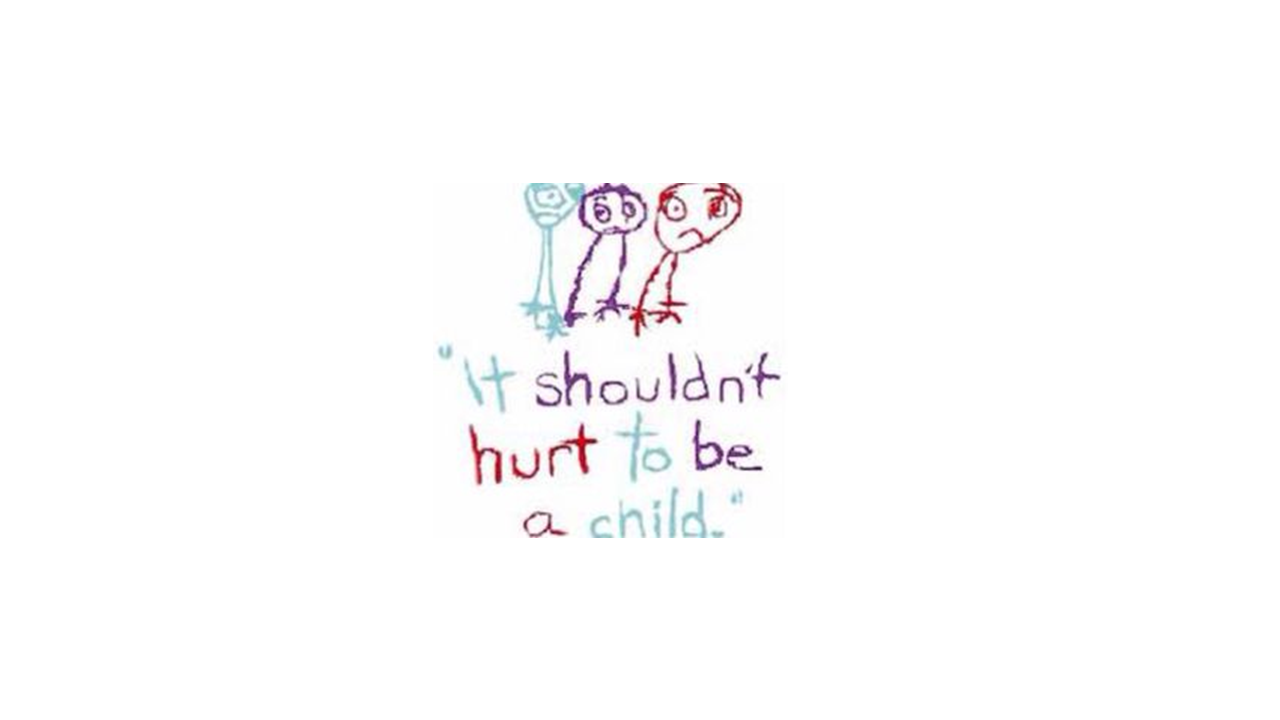 CULLMAN – Often, child abuse leaves noticeable physical evidence – broken limbs, deep bruising or burns. These injuries may happen once or a pattern may be detected. Child neglect, on the other hand, can be far more difficult to detect, therefore it often goes unreported. As child neglect often precedes child abuse, detection and reporting of neglect are of utmost importance in hopes of preventing physical and sexual abuse.

Signs can include failure to thrive, developmental delays, strained relationship with a parent, esteem problems or inappropriate behavior. Teachers and doctors are usually aware of failure to thrive and developmental delays as they notice the child’s smaller than normal size or inability to learn the skills deemed normal for their age. These are the most common signs of malnutrition, which occurs when a child is denied access to food and therefore does not have adequate calories and nutrients to sustain their body’s growth and development. It also occurs as a result of a poor diet. Esteem issues and inappropriate behaviors can be shown when a young child exhibits excessive crying, fearful behavior or detached attitudes with little interest in play. Additionally, a child who displays excessive fear of a parent or ‘walks on eggshells’ around a parent is often showing signs of neglect and/or abuse.

Lana Thornton, Cullman’s Court Appointed Special Advocates (CASA) manager, was able to share about child neglect stories that she has worked with personally.

“In one case, the grandmother had custody of three children. With the oldest child, who was 6, it was lack of adequate supervision. That neglect allowed him to be sexually abused by a neighbor. When it was discovered, the grandmother stated, “That’s just boys being boys.” Boys don’t penetrate other boys. That is NOT boys just being boys. The neglect of the 6-year-old made him vulnerable and prey to being abused. We often see the child neglect being the precursor to child abuse.

“In one case, a teacher reported to DHR that her student and his siblings were coming to school hungry every day. The mother left it up to everybody else to feed these children. She was working and wasn’t home when the children got off the bus in the afternoons. They were 7 and 5. The mother wouldn’t get home until 7 or 8 at night and never had food in the house for her children. The oldest child, at 7-year-old, knew it was her responsibility to find food for herself and her 5-year-old sibling. She would go around to different homes getting her neighbors’ leftovers from supper to feed herself and her brother.

“Abuse and neglect go hand-in-hand, with neglect happening first. The kids are neglected and then, as a result, they’re abused. The numbers of children in Cullman County who are abused and neglected are overwhelming.”