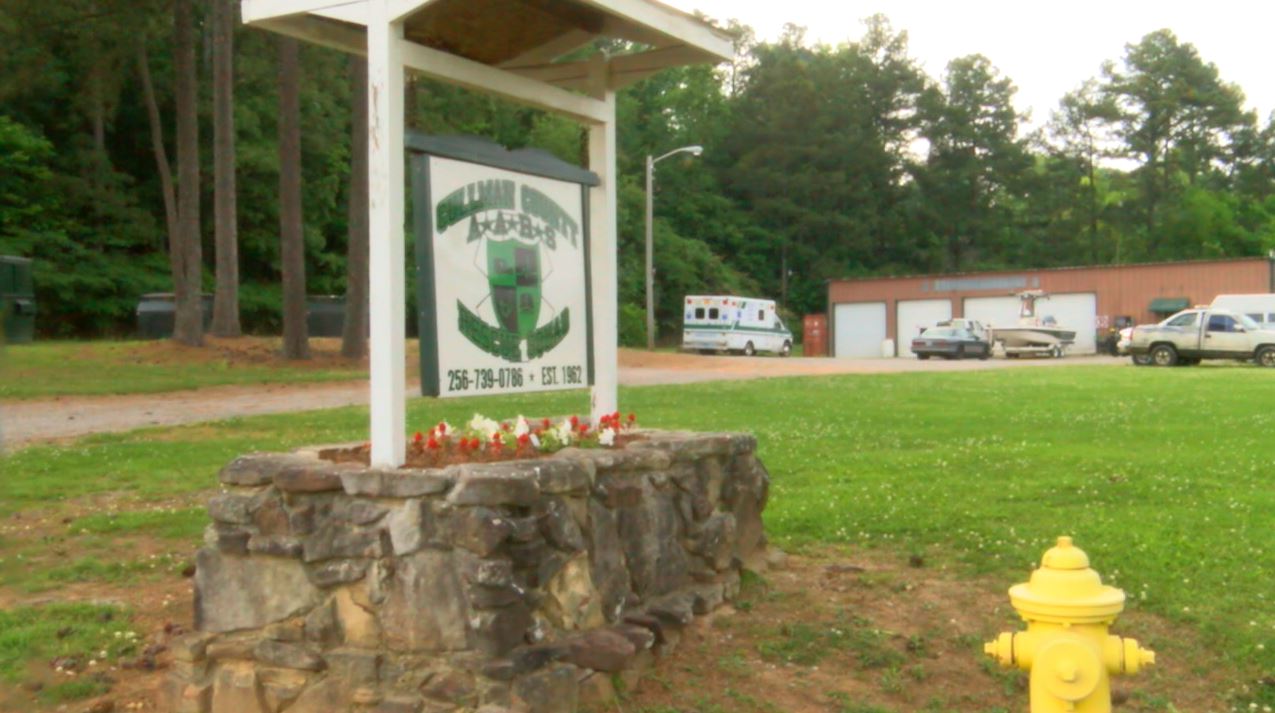 CULLMAN – At the regularly scheduled Cullman County Commission meeting on June 28, 2016, commissioners considered a request from County Attorney Chad Floyd to move forward with negotiations between the commission and the Cullman County Rescue Squad.

Cullman County Commission Chairman Kenneth Walker signed a second letter dated April 29, 2016, requesting that the rescue squad vacate the County’s facilities located at 1520 Sportsman Lake Road NW, Cullman, Alabama 35055, on or before June 30, 2016.  A meeting was held between Chairman Kenneth Walker and Rebecca Tanksley, captain of the Cullman County Rescue Squad, on June 7, 2016. During that meeting, Tanksley indicated that if the commission would allow the Rescue Squad additional time, she felt certain they could be off of the County’s property by July 11, 2016.