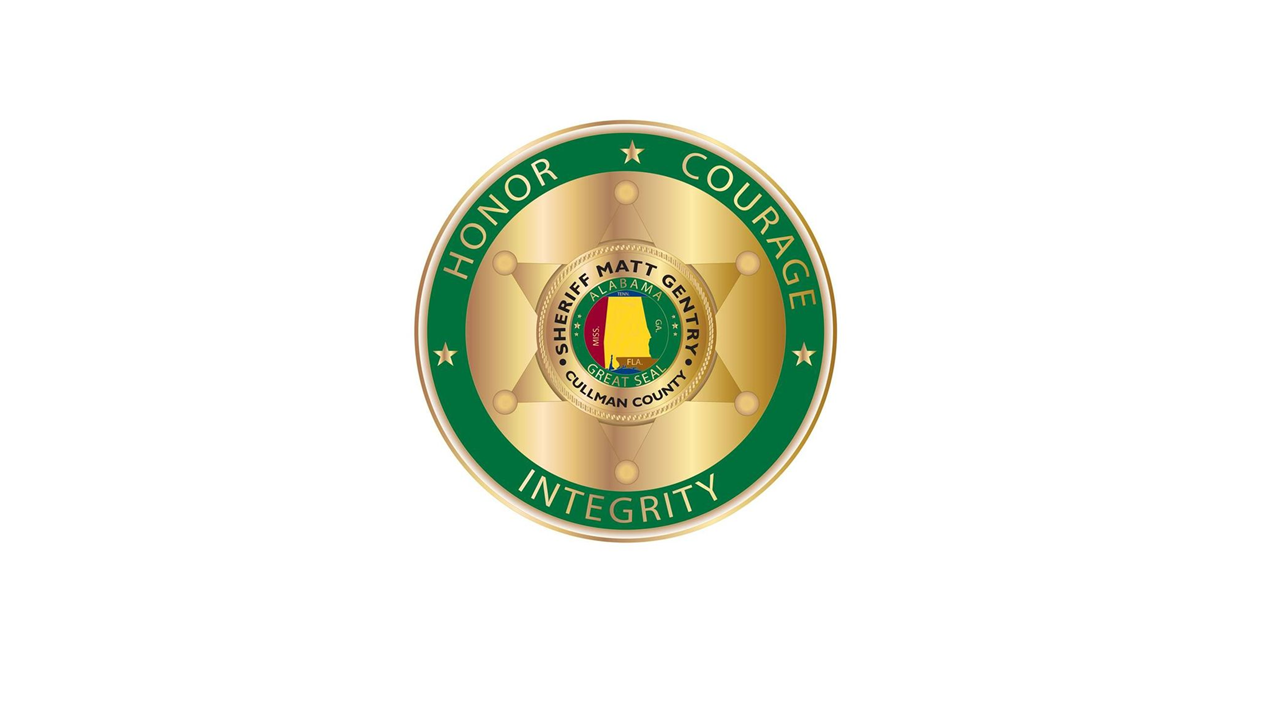 CULLMAN COUNTY, AL (WAFF) – One man is facing several driving violation charges after leading deputies on a chase from Vinemont to Decatur.

Cullman County Sheriff's Office responded to a domestic violence call Friday night. When deputies arrived at the scene the man fled and a police chase began.

Deputies followed Curtis Edward Bakley to Decatur where he wrecked the vehicle.

According to the sheriff's office Bakley is facing the following charges:

Bakley was transported to the hospital after the wreck for treatment.