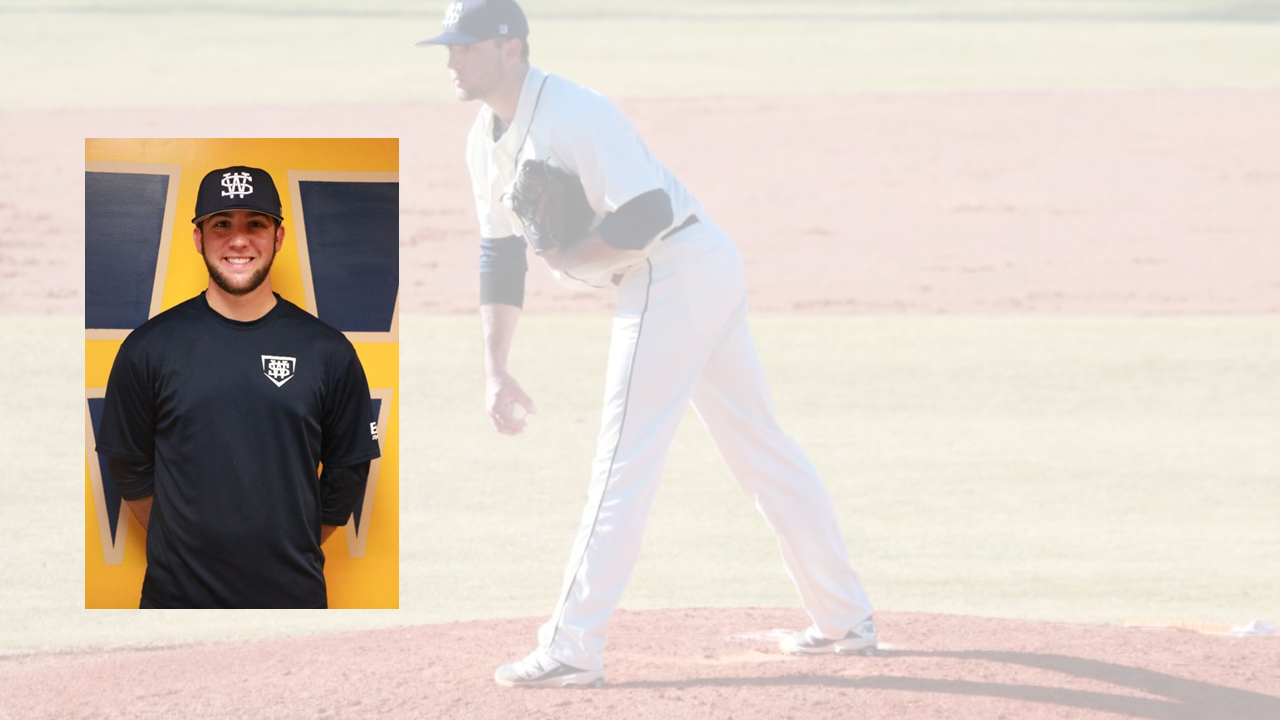 HANCEVILLE – Wallace State pitcher Garrett Suchey was drafted by the Miami Marlins in the 30th round of the 2016 Major League Baseball First Year Player Draft over the weekend, marking the fourth player to be selected from the program in five years.

Former Wallace State pitcher Chad Smith, now a junior at Ole Miss, was also drafted over the weekend by the Miami Marlins, selected in the 11th round as the 323rd overall pick. Smith was drafted out of Wallace State by the Cleveland Indians in the 23rd round last June, but chose to continue his collegiate career at Ole Miss.

Suchey’s journey at Wallace State to ultimately becoming an MLB draft pick wasn’t without challenges. The Mortimer Jordan product was seven games into his freshman season at Wallace State in 2014 before he experienced elbow troubles. After throwing only 21 2/3 innings in his collegiate career, Suchey was forced to undergo Tommy John surgery and missed a season and a half with the Lions.

Suchey returned to the mound at full strength last fall and rebounded from the common baseball injury stronger than ever this past season for the Lions, serving as the team’s ace. He went 7-3 with a 2.55 ERA in 70 innings for Wallace State in 2016 and was named to the All-ACCC North Division first team as the Lions finished with a 34-25 record.

“I’m so thankful I recovered as well as I did. I didn’t know what to expect once I began rehabbing. Some days were awful and some days I felt good. I never imagined I would feel as good as I did on the mound,” said Suchey earlier this year.

Suchey also graduated from Wallace State in May with an engineering technology degree. He is committed to play next season for the Alabama Crimson Tide if he forgoes the opportunity to pitch for the Marlins.

Meanwhile, Smith improved his draft stock after a season with the Ole Miss Rebels. Smith, a McAdory grad, went 4-4 with a 4.22 ERA this season in 15 appearances (12 starts), recording 62 strikeouts in 59 2/3 innings.

Suchey, who was the 893rd pick overall, joins Smith (2015), Andrew Dennis (37th round in 2013) and right-hander Bret Marks (22nd round in 2012) as the Wallace State players to be drafted since Craig Kimbrel was a third round selection of the Atlanta Braves in 2008.

Wallace State baseball currently has three former players in major league organizations. Kimbrel is the closer for the Boston Red Sox, lefty Derek Holland is in his eighth season with the Texas Rangers and Jake Elmore is a utility man in the Milwaukee Brewers organization.