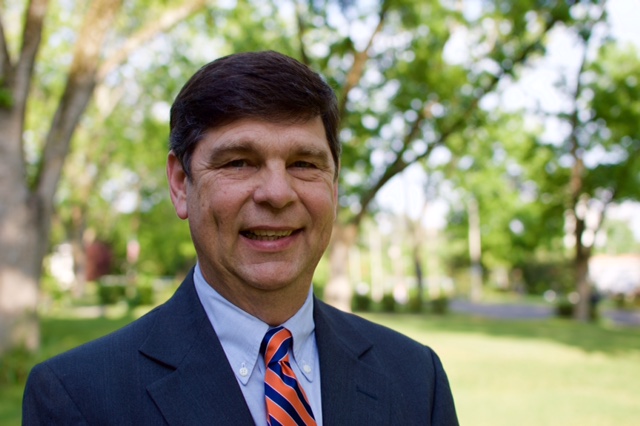 “First and foremost I would like to thank the citizens for allowing me to be a part of what Cullman is today. A lot has happened over the past eight years. Cullman survived a downturn in the economy in 2008, has gone wet in 2010, (was) hit by and survived a devastating tornado in 2011. The City of Cullman could not have survived these times without the dedicated hardworking employees it has,” said Cook in his reelection bid statement.

Cook said that Cullman is stronger and more resilient now because of industrial and retail economic development, citing the creation and retention of hundreds of jobs both city- and county-wide as a result.

“Some of the things that I am proud of are again the dedicated hardworking employees of the City, the near completion of the Duck River Reservoir, the creation and revitalization of retail growth and raising the bond rating of the City,” Cook stated.

As for what he’d like to see accomplished if he’s elected to a third term, he said, “the completion of the pipeline for the new reservoir, the starting and completion of the Larkwood and Eva Road bridges that are in need of replacement, the third fire station, the continuation of retail growth including downtown (and) the completion of the branding of Cullman as a destination place, ‘#CullmanIS, a place to Stay Awhile or Stay a Lifetime.’”

Candidates have until July to register, but as of Saturday, May 21, Cook is the only candidate who has officially announced plans to run for Cullman City Council, Place 3 (Public Works).

The municipal election in the City of Cullman will be held on Aug. 23.