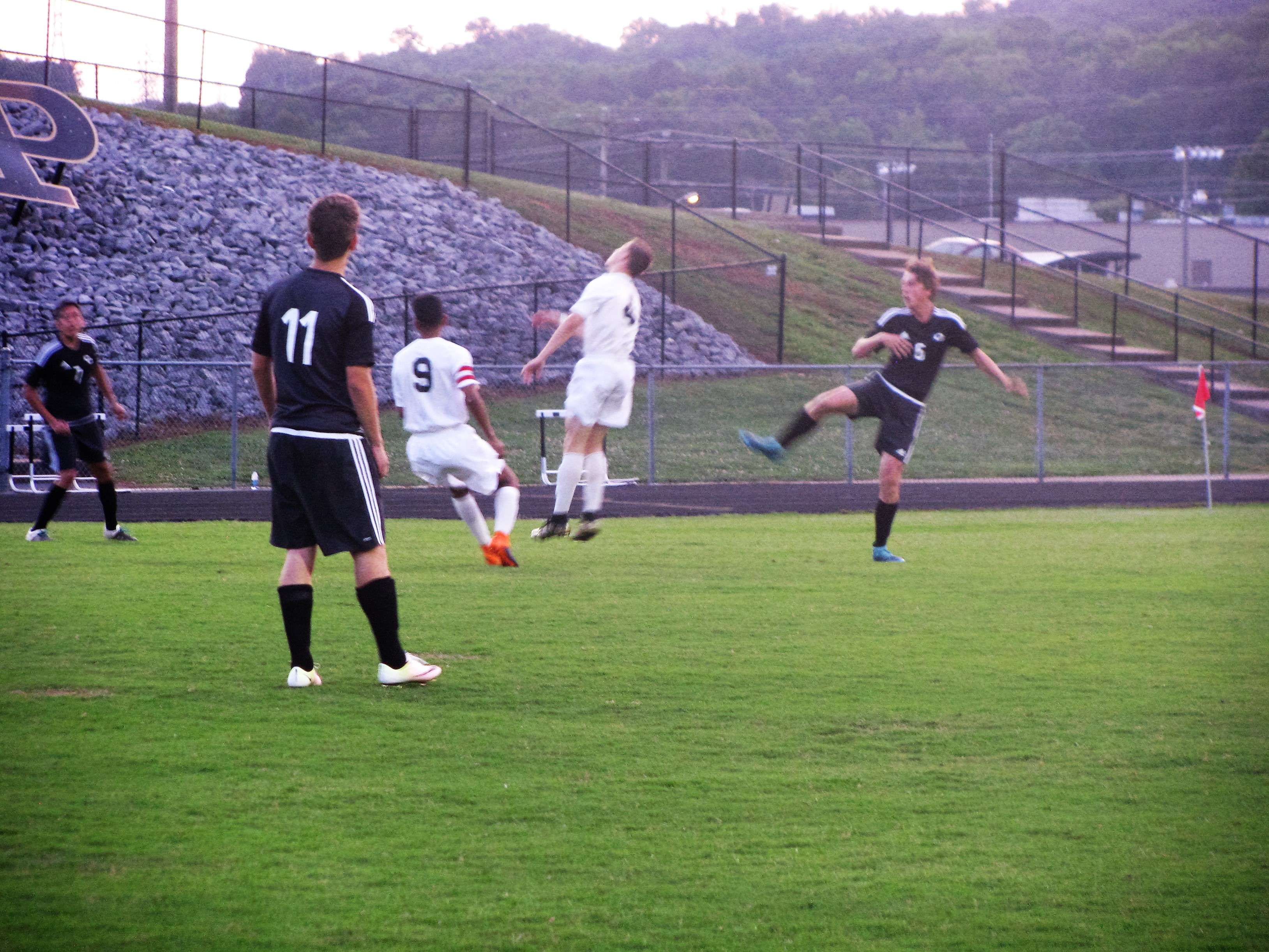 FORT PAYNE– It was a beautiful night on the pitch as the Cullman Bearcats took the field against the defending 6A state soccer champion Fort Payne Wildcats. Cullman had downed the Wildcats in the regular season meeting to the tune of 3-1, but the Cats still had a bitter taste in their mouths as Fort Payne ousted Cullman from the playoffs last year.

“There was not an ounce of panic,” Head Coach Casey Harbin said of his team’s perseverance in scoring the late goal to advance the Cats to the third round.

The goal in question came off the foot of Guilherme “Gui” Albuquerque when he took a free kick from just outside the box and bent it into the far corner of the net to put Cullman on top 2-1 and punch their ticket to the third round of the 2016 6A State Soccer Tournament.

Cullman tallied the game’s first goal less than 10 minutes into the second half when Isaac Rodriguez sliced a shot across the front of the goal and found the far post side net. The assist was given to Albuquerque. Fort Payne would score their only goal on a free kick following a questionable yellow card issued to Cullman as both players were pushing and shoving on the foul call. However, it was Albuquerque’s 19-yard shot that gave the Cats the win they were looking for.

Cullman will take on Decatur at home Saturday with a spot in the state semifinal on the line.