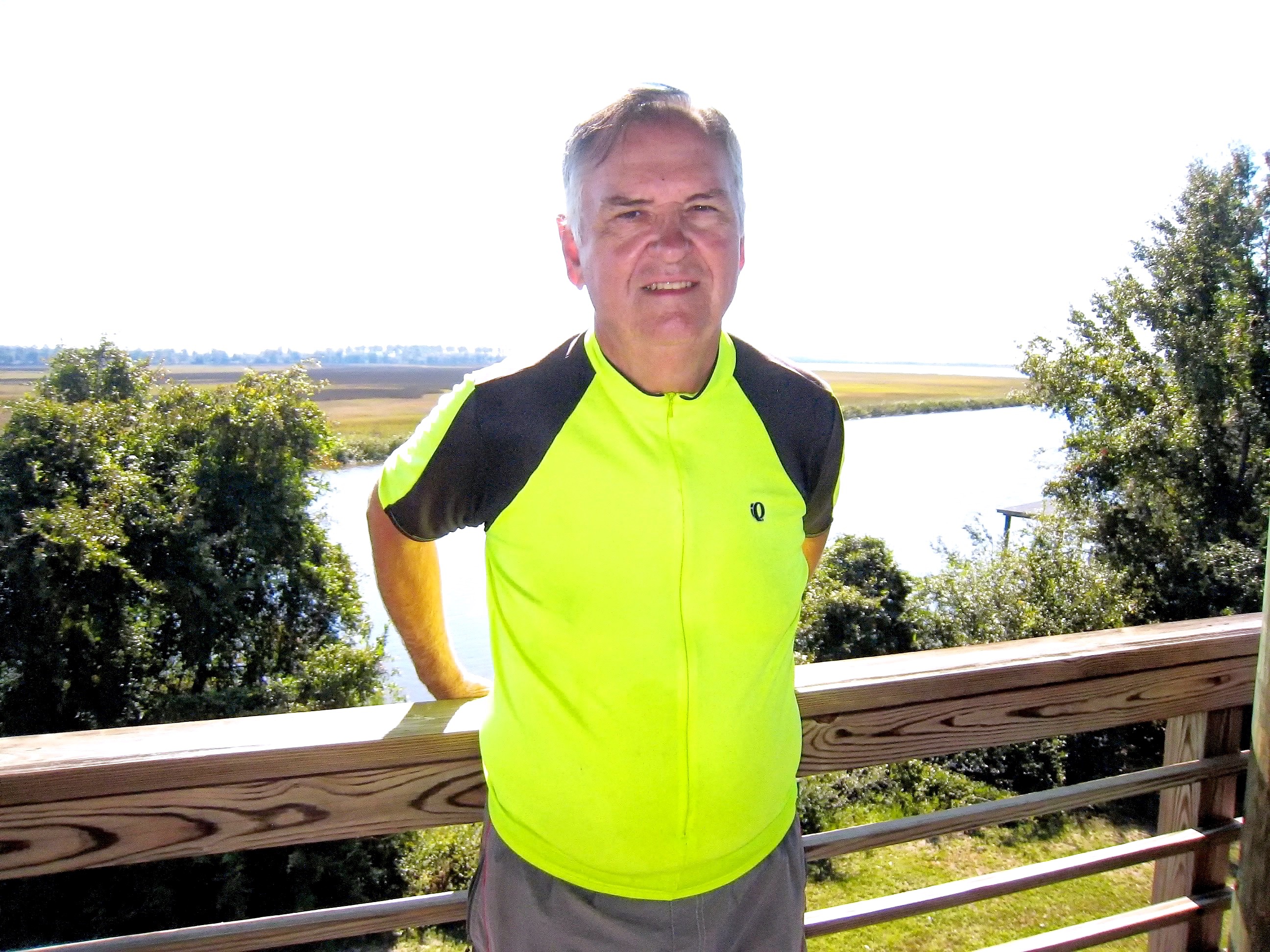 CULLMAN – On Saturday, April 23 at 11 a.m., local cyclist Charles Coggins is asking that the community join him in a ride around the trail which encircles the water at Sportsman Lake Park.

Coggins, who started cycling back in 1986 when he was 45 years old, has kept a record of all of his cycling journeys for 30 years. Now, he is nearing an impressive benchmark: 100,000 miles ridden on his bicycle.

“I have ridden all over Alabama, in Missouri, from the Atlantic Ocean to the Pacific Ocean, in the Netherlands and in Belgium,” Coggins said.

Looking back on his journeys, he said he would call the transcontinental trip his favorite of them all.

Coggins has 400 miles to go before he reaches 100,000. He will ride enough between now and April 23 to get one mile away from the benchmark that he needs before the big celebration and his final lap around Sportsman Lake.

Everyone who hopes to join Coggins should get there early and bring a helmet.

“I wore a helmet the first time I got on the bicycle. I have been in six wrecks. Wearing a helmet is critical. But, no wreck could have stopped me,” Coggins said.