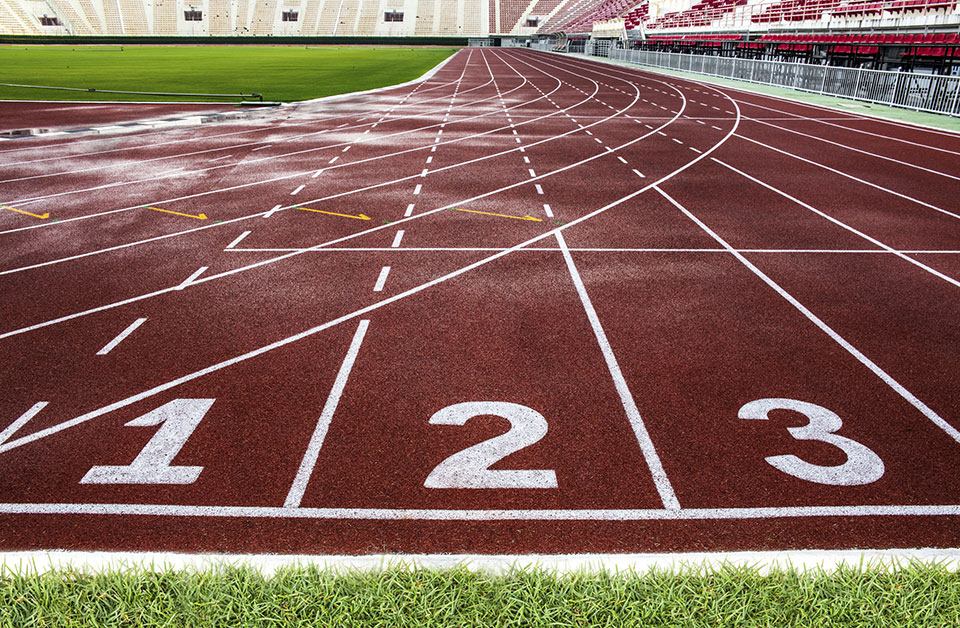 COLD SPRINGS – Cranford Stricklin Stadium on the campus of Cold Springs High School is a difficult venue during the springtime for the opposition.

The place is the home of the Cold Springs track and field program and trying to take a team title from the Eagles is as difficult as playing a football game at Alabama's Bryant-Denny Stadium, basketball at Kentucky's Rupp Arena or trying to win a gymnastics meet at Florida's O'Connell Center.

Cold Springs began the month of April with the April Fools Invite. Thirteen other schools challenged the Eagles while the Lady Eagles were faced with trying to turn back 11 other opponents.

Both teams overcame damp and dreary conditions Friday evening. The Eagles soared to first place with 213 points through 17 events, creating a gap between them and Holly Pond for second place.

The Broncos were runners-up with 90 points and West Point a distant third with 70.

The Cold Springs Lady Eagles got even with Falkville. After falling to the Lady Blue Devils in an invitational here on Monday, the Lady Eagles won with 126.5 points to 107 for the team out of Morgan County. Holly Pond placed third with 88 points, finishing ahead of Addison. West Point took fifth place with 57 points scored, getting in front of Hanceville who had 51.5 for sixth place.

In the running events, Cold Springs won seven of eight opportunities. Christian Crandall took home the 100-meter and the 200-meter, beating Hanceville's John Smalls and Jose Orozco to the finish line in both races.

CJ Lang won the 1,600-meter, Jared Stanley took first in the 3,200-meter and Austin Burwell was ahead of the competition in the 110-hurdles. Burwell is planning to sign a scholarship with the University of Montevallo April 13.

No one could touch the Eagles in the relays. Crandall, Cayde Elliott, Jacob Lee and River Banks got the top spot in the 4×100-relay; Burwell, Kramer Crider, Stanley and Lang were in front of the 4×800-relay and third in the 4×400-relay.

Holly Pond's Matt Cahoon was showing his superior strength in the field events. The Bronco won the high jump, shot put and discus with a third place finish in the triple jump.

Josh Freeman from Cold Springs grabbed the honor in the long jump and finished in front of Cahoon for second in the triple jump behind Todd Schwabb of Holly Pond.

The Cold Springs teams have a meet at Mortimer Jordan on Tuesday to finish the regular season then focus on the Cullman County Tournament April 21 back at Cranford Stricklin Stadium.

Both teams will try to defend their county championship titles on their own turf after winning last year at Good Hope.