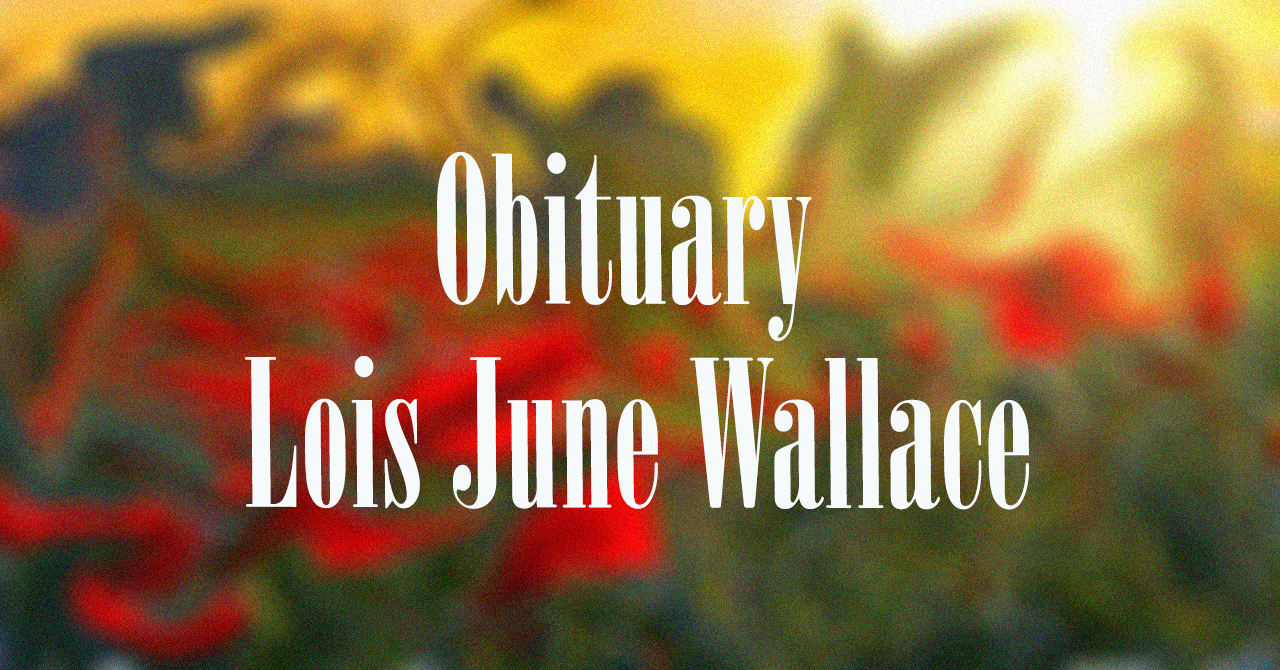 Funeral services for Lois June Wallace, 79, of Hanceville will be held on Wednesday, March 9, 2016 at 11 a.m. at Hanceville Funeral Home Chapel; Hughlen Murphree officiating. Interment will be in Hopewell Cemetery.

Hanceville Funeral Home is in charge of arrangements.

Mrs. Wallace passed away on Sunday, March 6, 2016 at Hanceville Nursing and Rehab.