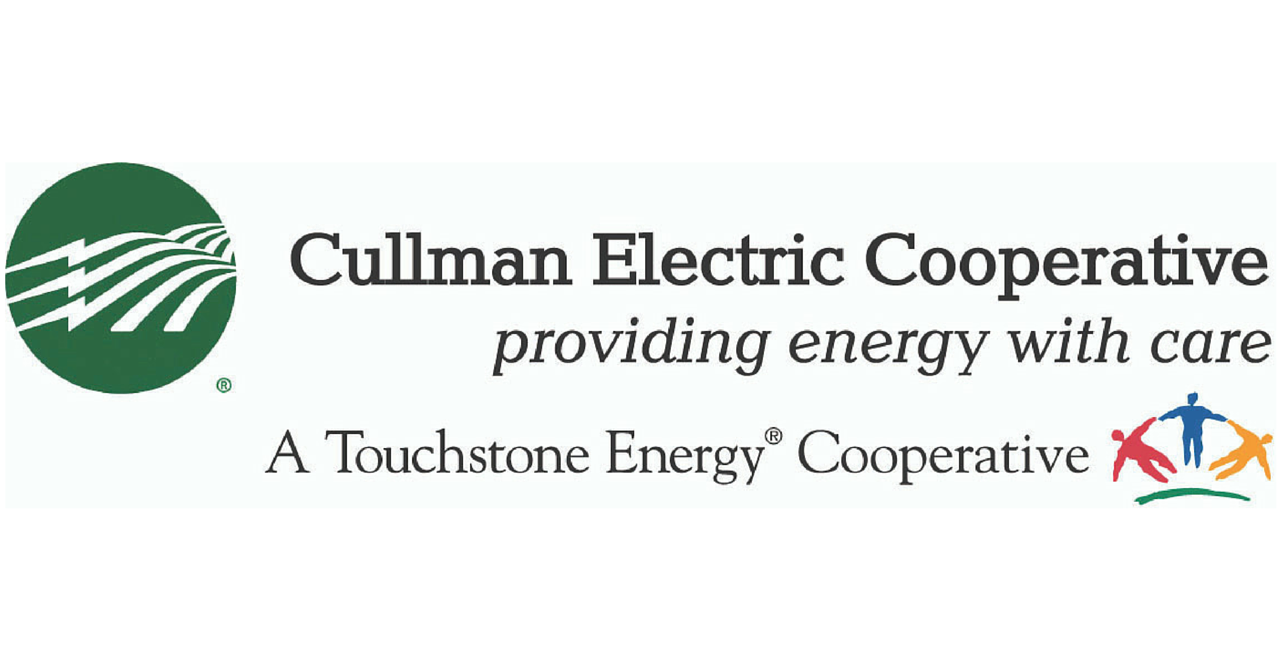 Some people who had just paid their bill the previous week said that they panicked and paid the person on the phone.”
Cullman Electric Cooperative Communications Manager Brian Lacy

CULLMAN — On Tuesday, many Cullman residents began receiving phone calls from an individual falsely claiming to represent the Cullman Electric Cooperative. The scammer claims that they will immediately terminate the member's service if they are not wired cash through an untraceable source.

Many identify the call as fraudulent, but the scammer has manipulated others into paying them.

“Some people have people living in their home who depend on medical equipment that uses electricity to live,” Cullman Electric Cooperative Communications Manager Brian Lacy said.

“Some people who had just paid their bill the previous week said that they panicked and paid the person on the phone.”

Lacy stressed that although the scammer's script may sound official, the Cooperative instead uses an automated system to alert members about their account.

“We don’t ever, for any reason, make calls to people telling them that their service will be turned off if they don’t pay immediately. If you ever get a call from us, it will be an automated voice, and it will say that ‘you have until this date to pay'," Lacy said.

“If you receive a phone call from a person demanding payment immediately for a past due bill claiming to be from the Co-op, it is 100 percent, for sure, a scam.”

Lacy said that this sort of scam happens once or twice a year. “It’s cyclical,” he said.

While the Cooperative doesn’t work alongside the police, they do point victims in their direction.

“But the person scamming our members is pretending to be us. Once you have sent them your money, that’s it. The money is untraceable at that point. You’ve been robbed.”