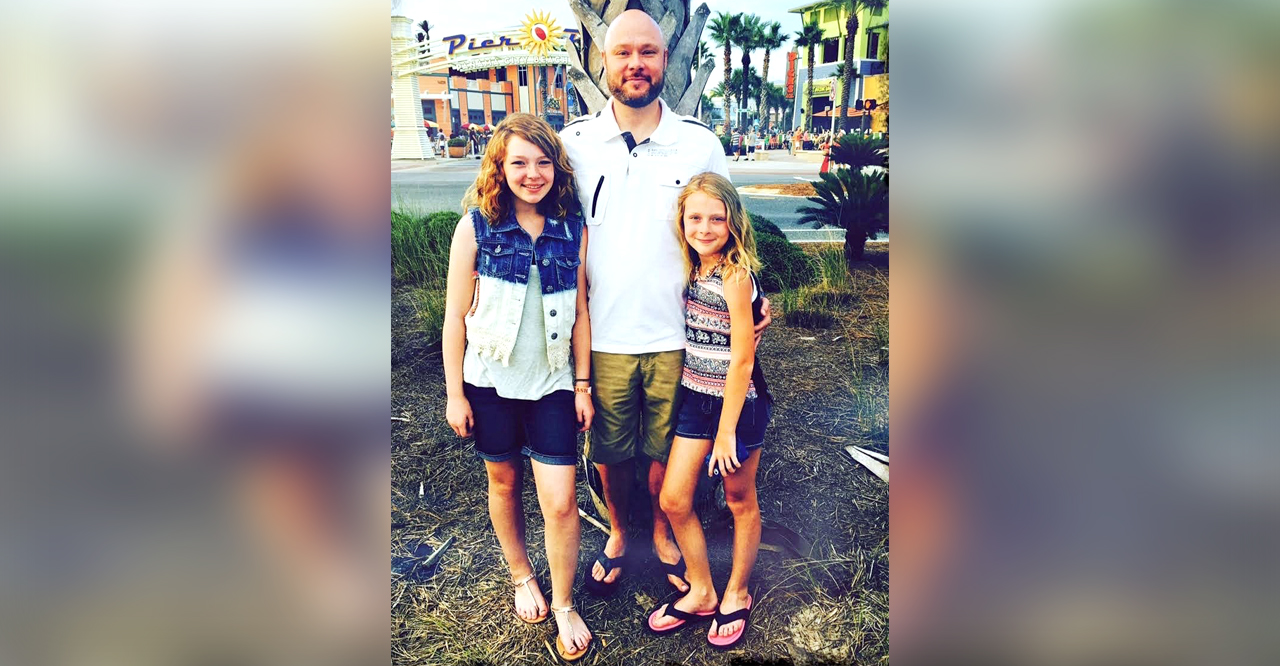 Jesus commanded us to go make disciples, having the honor of being a part of that, it is sometimes overwhelming.”
Pastor Heath Tinker, Simcoe Worship Center

SIMCOE – Simcoe Worship Center's congregation has one vision, one goal, and one mission – to reach this lost world for the Kingdom of God and deliver the message of Jesus Christ. Heath Tinker is the church’s senior pastor, and he has dedicated his life to the ministry.

Pastor Heath grew up on Sand Mountain in Ider, Alabama. He is the proud father of two beautiful girls, 12-year-old Makena, and 10-year-old Preslie. He accepted the call to preach at the age of 16, and then at the age of 21 began his ministerial training through the Church of God of Cleveland, Tenn.

“In 2001 I began to walk in my calling of an evangelist and continued until 2012,” Tinker explained.

“In November 2011 the Holy Spirit began to change my course and on January 1, 2012, I became the senior pastor of Simcoe Worship Center where I continue to minister to a great group of people,” he smiled.

“The congregation calls me pastor and I believe it is one of the greatest honors one could have.”

And praise and worship hasn't even started yet. God is preparing His people. Get ready church…get ready!!

The growing group at Simcoe Worship Center believe they can make a huge impact in society, especially in their community. Their vision is to be a church where anyone can find his or her purpose in life.

They believe they can accomplish their vision by doing three things:

“Call – means that everything we are and all that we do must be bathed in prayer,” Tinker began. “We believe that prayer is the key to everything. Jesus taught his disciples how to pray and many times He was found praying. It’s prayer that accesses heaven for us. Jesus called His house the house of prayer so if you visit us at Simcoe Worship Center, you will witness a group of people calling on God.”

“Connect – it is our mission to connect everyone to Christ, for we can do nothing without Him, and we know that He is the answer for everyone,” he continued.

“Care – We reveal who Jesus is by what we do more than by what we say. We want all to know that no matter who you are, or where you are in life that we care for you, and so does Christ,” he grinned.

One of the biggest ways the church connects with the community is Operation Go, a project that began last year in the Simcoe area. On Thanksgiving Day 2014, the church gave away over 200 turkey dinners. Two weeks later they gave away clothes, shoes, toys, and food to everyone that came to the church.

This year they plan on giving away bags of food, clothes and toys to all on December 5th. Simcoe Worship Center also supports missionaries around the world.

A few snapshots from our Thanksgiving outreach. We were able to feed about 200 people out in the community. We are…

“Jesus commanded us to go make disciples, having the honor of being part of that is sometimes overwhelming,” he smiled.

“I am nowhere near perfect; it is by the mercy and grace of God I am who I am and where I am today. It is Jesus that saved me, changed me, and is keeping me, and so I give all glory, praise, and honor to Him”.

Simcoe Worship Center is a Pentecostal church, meaning they believe in the power and demonstrations of the Holy Spirit. Their worship services begin at 10:30 a.m. and 5:00 p.m. on Sundays and they offer classes for all ages at 7:00 p.m. on Wednesdays.