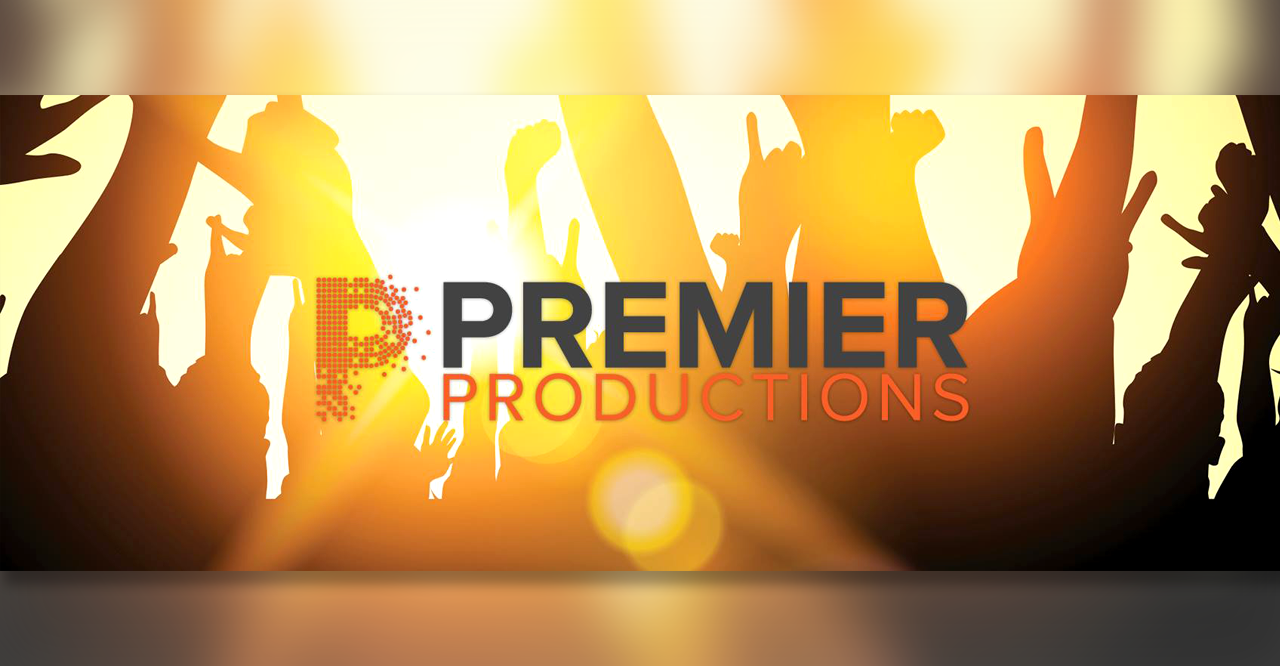 Premier also has this culture where we truly believe we can do anything. An atmosphere of dreaming and going for it is one of the main reasons for our explosive growth.”
Shane Quick, Co-owner of Premier Productions

CULLMAN – Premier Productions started out as a local one-man operation in 1996. Today the company has grown to a staff of more than 30 people across the nation and promotes the largest names in Christian music. In 2015 alone, the production team will help put together 400 concerts worldwide.

Quick partnered with Gary Gentry and Roy Morgan to ensure Premier Productions would continue to thrive and prosper.

As Quick said, “They (Gary and Roy) are some of the most amazing men I’ve ever met.”

“They established Premier as a company dedicated to hard work and honesty,” Quick continued.

“Premier also has this culture where we truly believe we can do anything. An atmosphere of dreaming and going for it is one of the main reasons for our explosive growth.”

One of the benefits of working at Premier Productions is the comradery built over time.

“It’s rewarding spreading a message of hope to people all over the world. It’s also very rewarding working alongside people you love and admire,” he said.

Check out Jeremy Camp's single "Same Power"! We love it and think you will too!

There are four distinct formats of promotions that Premiere Productions offers:

• Camp Electric is the nation’s first rock and worship camp for serious-minded musicians in three locations during the summer. This is the place where teenagers learn the importance of band dynamics and the art of leading worship while honing their live and studio performance skills – all with the help of top artists in the industry.

• Premier Foundation is an international Christian non-profit organization committed to being a voice for the disadvantaged. It exists to love and serve the impoverished by meeting their physical, spiritual, educational, social and emotional needs and empowers them to be agents of change in their communities.