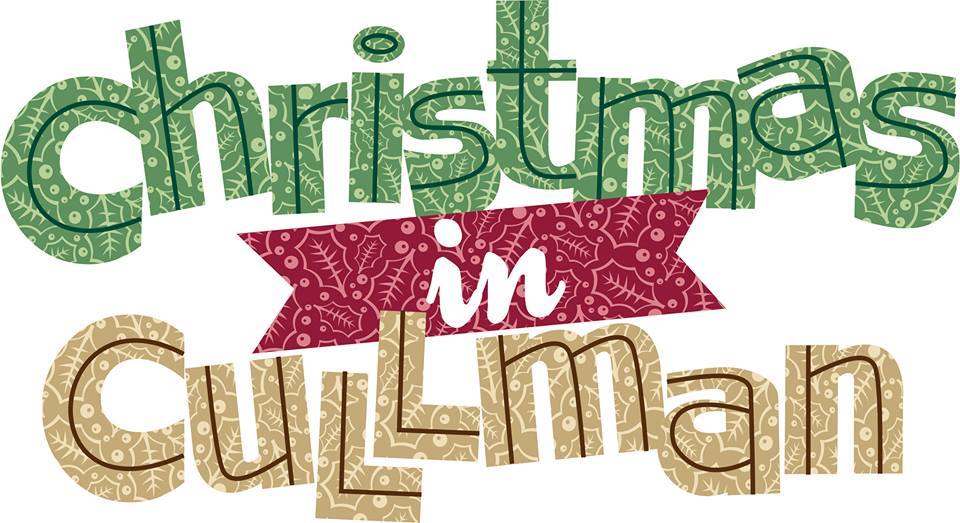 The open house will include a shopping extravaganza where local merchants will be offering great deals to participants on November 7 and 8. Stores all over town will be boasting shopping deals and incredible discounts offering up savings galore. So if you’re ready to hit the ground running this Christmas season, make sure you are out and about this weekend!

The Cullman Area Chamber of Commerce will be offering its own slew of activities as well. On Saturday, November 8, they will have Buddy the Elf at the Chamber taking pictures with children free of charge. They will also be playing the movies “Elf” and “Polar Express” and will have refreshments and goodies for the children, as well as a mailbox for the kids to drop their letters to Santa off in, personally delivered by Buddy himself. They are also offering present wrapping to Chamber member customers only. If you have any questions about their activities, please call the Chamber at 256-734-0454.

“On December 5, we will be doing a lit parade at night,” said Powell. “The Cullman High School singers will be singing dressed in Victorian era costumes and will be stationed throughout downtown. Wallace State singers and Santa will be at the festhalle, and we’ll be doing the lighting of the Christmas tree at Depot Park.”

The parade route this year will run through the downtown area, with James Spann serving as the grand marshal for the festivities. Cullman City Parks & Recreation will be over the lights for the beautiful tree as well as handing out hot chocolate to everyone. Another festive feature that is sure to make the night magical are the snow machines that will bring a white Christmas feel to the area.

“Anyone wanting to do a float needs to do an application for it and they can pick one up here at the office [Country Financial],” said Powell. “They must be themed and can be religious or secular, but they also must be lit with Christmas lights.”       `

So if you want to participate in the largest Christmas event in the city, then do not hesitate to contact the Cullman Downtown Merchants Association or Lee Powell for more details. Powell can be reached at Country Financial 256-734-7079.