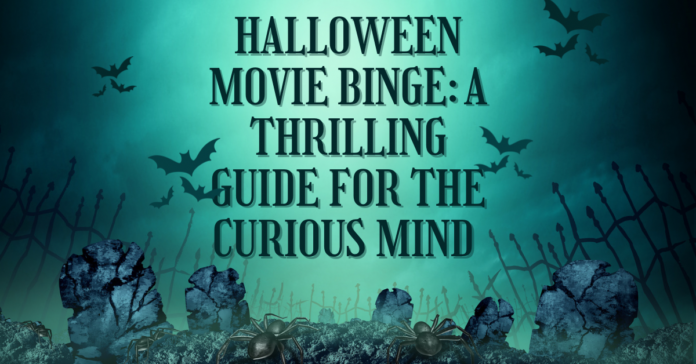 This simple list of horror, thriller and suspense movies will help you navigate the horror and thrills in the days leading into Halloween.

The movies on the list can be viewed on many online streaming services. Some of the titles you may have to search for, but in the end it will be worth it.

Well, there it is, my simple list of films fit for any Halloween gathering. Just remember this: the scariest stories are the ones that are real. Sleep well!