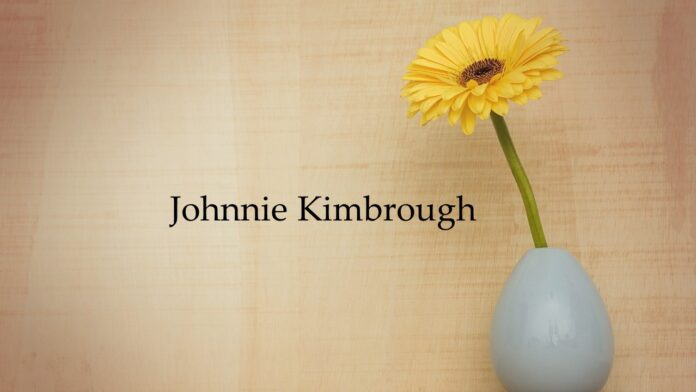 He was born on July 23, 1963, in Haleyville, Alabama to Kenneth Kimbrough and Barbara Jean Kelly Kimbrough.

Visitation will be held at Nichols Funeral Home in Haleyville from noon until 2 p.m. on Friday August 19, 2022, where the service will be held at 2p.m. Burial will follow in Ireland Cemetery. Pastor Ricky White will officiate.

He was preceded in death by his parents: Kenneth and Barbara Jean Kimbrough; and his brother: Buddy Sutherland.