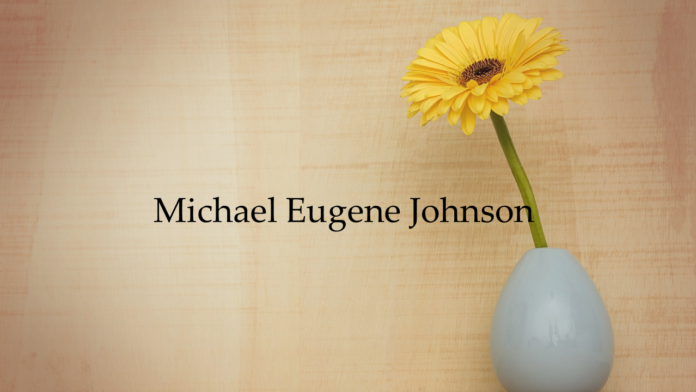 Michael Eugene Johnson, age 65, of Bremen, Alabama passed away on Tuesday, June 21, 2022. Michael was born December 24, 1956, in Cullman, Alabama to Roy E. and Carolyn Faye May Johnson. He worked for over 40 years and retired as a Critical Care Preceptor. He also worked as a paramedic lead hemodynamic tech. and MLT anesthesiologist technologist.

He is preceded in death by his parents; grandparents: Fred F. and Pearlie Ratliff May, and Lewis and Elizabeth Johnson; father-in-law: William Thomas (Billy) Parker and mother-in-law: Paulene Woodard Parker.

A celebration of life memorial service will be announced at a later date by the family.