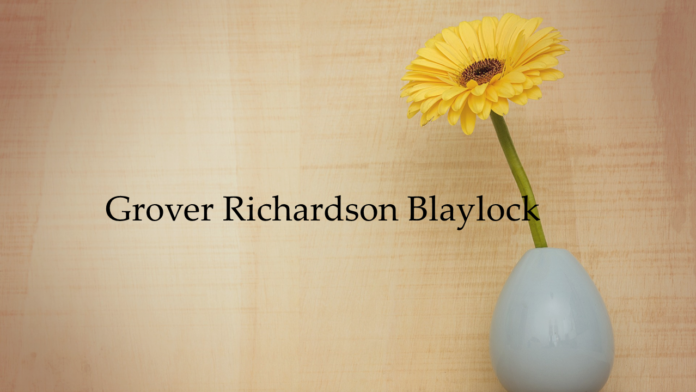 Grover Richardson Blaylock, age 61, passed away on May 9, 2022, surrounded by his loving family and friends. Grover was born in Birmingham, Alabama, to Dr. Harry Isham Blaylock, Jr. and Mary Little Murchison Blaylock on February 4, 1961.

He graduated from Shades Valley High School and The University of Alabama, where he was a member of Kappa Alpha Order. He moved to the family farm, Mulberry Hill Farms, in 1984, and became the chief farm manager in 1990. He oversaw the operations of the farm, the main operations being the breeding and sales of Tennessee Walking Horses and Simmental cattle. He also founded Blaylock Livestock and Property Insurance, specializing in equine insurance. His favorite pastime was attending walking horse shows and watching his nephew, Thomas, show horses. Grover oversaw and produced countless show ring and breeding shed success stories. He resided at the farm until his death.

Grover was a friend to everyone he knew, and loved his family and his Kappa Alpha brothers dearly.

He was predeceased by his parents; his brother: Alan Murchison Blaylock and his nephew: Harry Blaylock DeBray.

In lieu of flowers, the family requests that donations be made in Grover’s memory to the Grover R. Blaylock Memorial Fund, c/o Thomas R. DeBray, Jr. (3537 Belle Meade Way, Mountain Brook, AL. 35223). The memorial will be used to help those less fortunate, as Grover would have wanted.