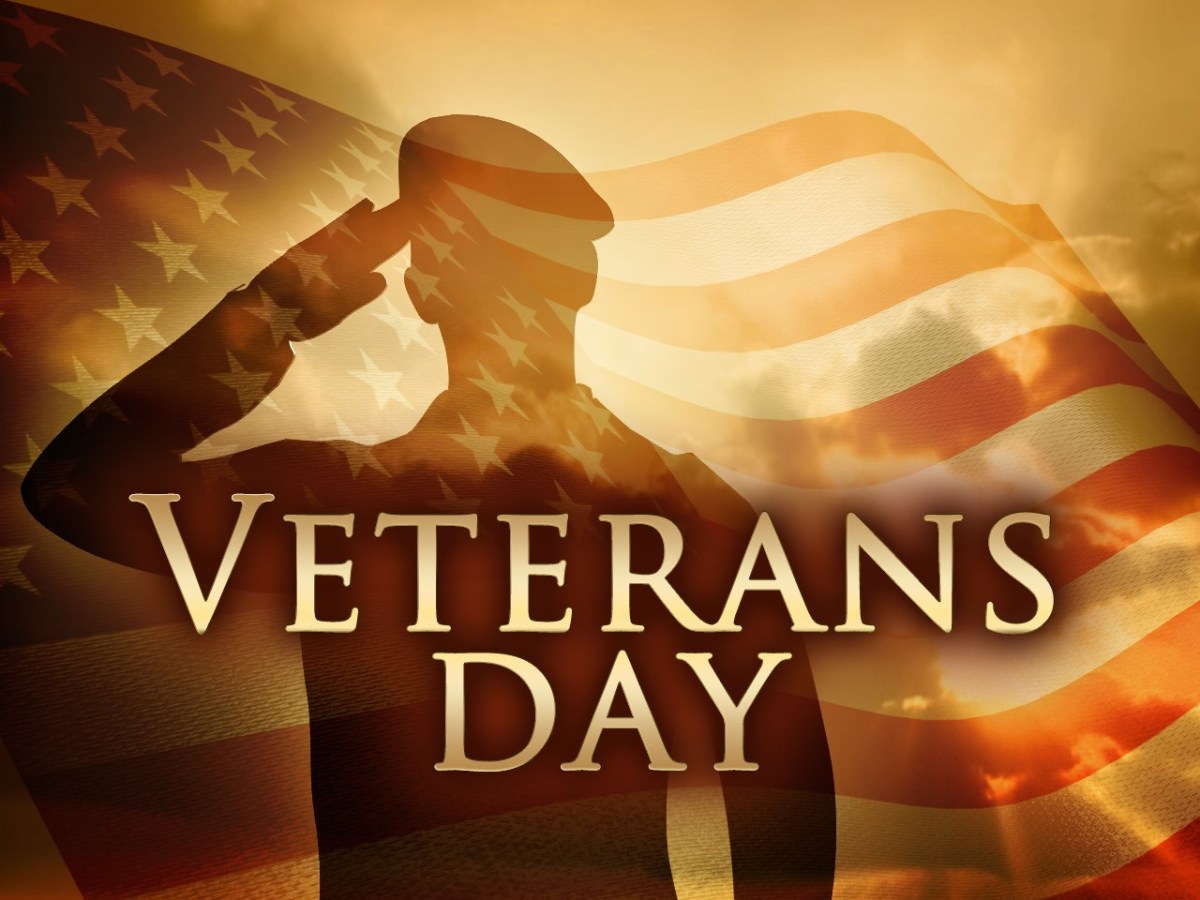 CULLMAN, Ala. – Nov. 11, 2021, will be the centennial of the dedication of the Tomb of the Unknown Soldier. The Centennial Committee has proposed many projects to honor the Unknown American soldiers who fought and died during World War One and in subsequent wars. One of the first projects presented is the National Salute.

The National Salute is a means to show our deep respect for the Unknown Soldiers buried in the east plaza of the Memorial Amphitheater at Arlington National Cemetery. On the 11th hour of the 11th day of the 11th month, we ask Americans across the United States to pause and recognize those who have sacrificed and those who will sacrifice in the future in defense of America’s freedom and democracy.

In response, then, we are calling on all local Cullman churches to honor these heroes with a “21 Count Honors Salute” (bell ringing with a five second interval between counts), beginning at 11 a.m. on Nov. 11. This “calling to attention” of the freedom-loving people of the world is for the purpose of rendering the highest honors to those Americans who have paid the ultimate price for freedom.

The idea is for the American people to pause, show their gratitude and render their highest honors to the heroes’ unsung valor.