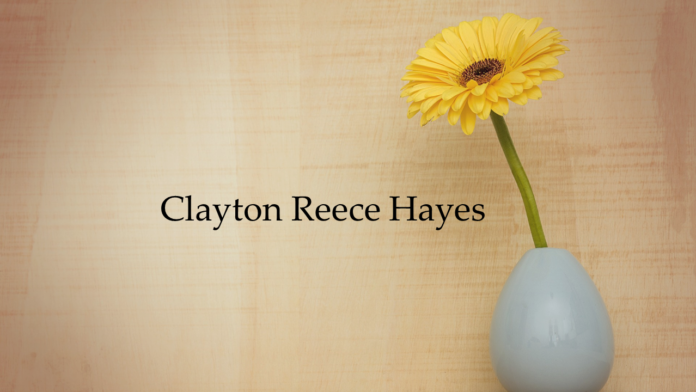 Clayton graduated from Central High School, in Florence, in 1962. After school, Clayton started working in the newspaper industry, where he worked as a production manager for “The Florence Times,” in Florence, Alabama, “The Clearwater Sun” in Clearwater, Florida and “The Cullman Times” in Cullman, Alabama. In 1990, he started the Alabama Web Press with partner Brownie Price. Starting his own business was a lifetime dream come true. Clayton was a member of the Cullman Church of Christ and served as a deacon for many years working in benevolence where he could do what he loved–helping people. Clayton enjoyed singing and going to church, he loved his God, his family, spending time with friends and he was a true sports fan.

In lieu of flowers, contributions in Clayton’s memory may be made to Cullman Church of Christ, 4345 Alabama Hwy 157, Cullman, Alabama 35055.