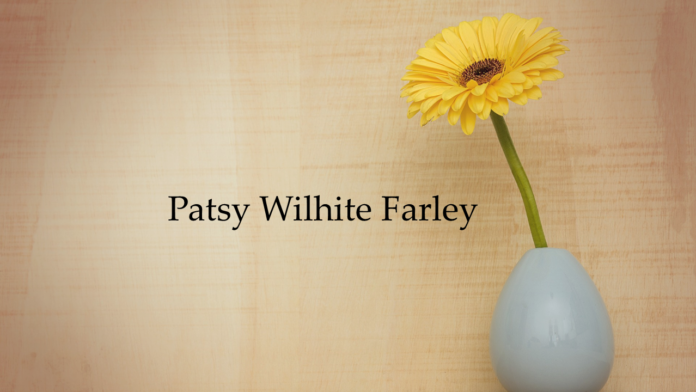 Ms. Farley passed away on Saturday, September 11, 2021, at Countryside Health and Rehab. She was born November 11, 1938, in Cullman, Alabama to Silas and Ethel Wilhite.

She was preceded in death by her parents, two brothers and three sisters.