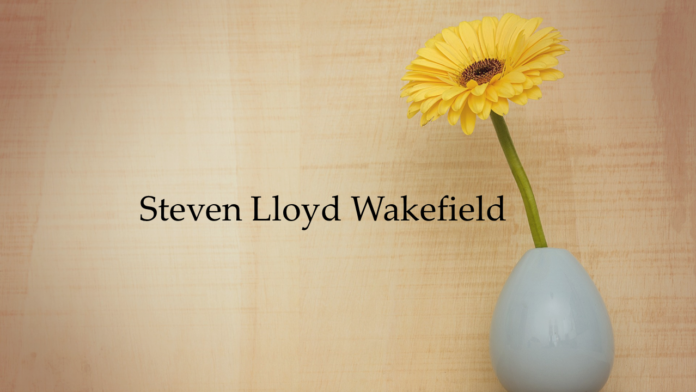 Steven Lloyd Wakefield, 56, of Double Springs, passed away on Saturday, July 24, 2021 at DCH Regional Medical Center in Tuscaloosa, after his battle with cancer.

Steven was born on December 23, 1964 to Lloyd Isaac “Buck” Wakefield and Jean Wakefield in Birmingham. He graduated from Winston County High School in 1983. Steven was a member of the First Baptist Church in Double Springs.

Steven loved Alabama football, playing golf, hunting, and working with flowers, but most of all, Steven loved his family and friends and spending time with them, and loved his son. Steven loved life and was always a friend to everyone, and always had a smile on his face.

Steven was preceded in death by his beloved son: Bradley Wakefield and his parents: Buck and Jean Wakefield.