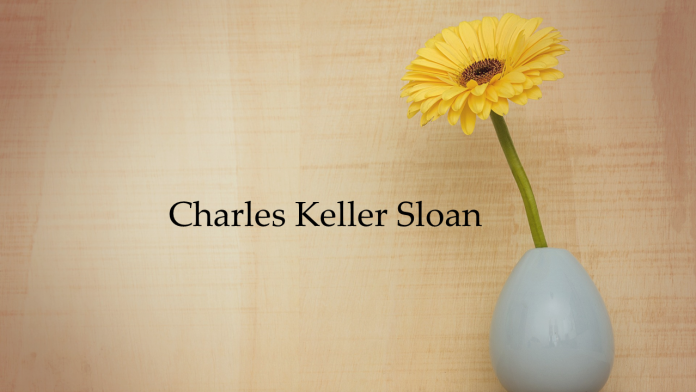 Charles graduated from Hanceville High School. He enjoyed a long career with ACIPCO, Birmingham, retiring after 42 years of service. He was a long-time, active member of Crossroad Baptist Church, and his favorite pastimes included helping others and spending time with his family. He will be fondly remembered for his dry wit, his amazing musical talents and his love for Alabama Crimson Tide Football.

The family will greet friends from 11 a.m. to 1 p.m. on Thursday, April 22, 2021 at Ridout’s Southern Heritage Funeral Home in Pelham, Alabama, immediately followed by A Service of Remembrance for Charles Sloan at 1 p.m. at the funeral home’s chapel. Also on Thursday, the gravesite committal service will be at 3 p.m. at Hopewell Community Cemetery in Hanceville, Alabama. Pastor Allen Drew will officiate.