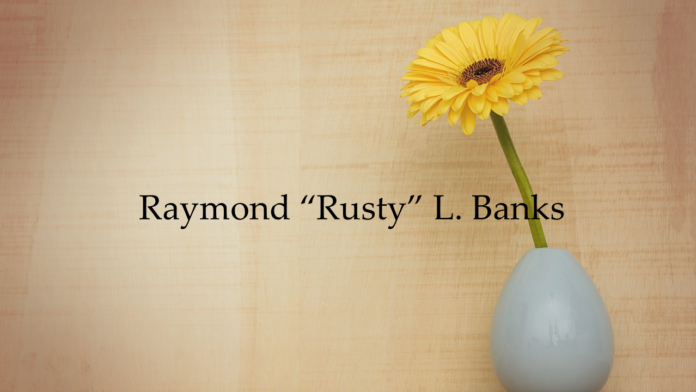 Mr. Banks was born April 28, 1950 on a rural dairy farm in Macon, Mississippi. Rusty developed an interest in aviation at a young age. After high school, he enrolled in classes in Hamilton, Alabama where he became an aircraft mechanic. While attending these classes, he learned about and fell in love with the Lewis Smith Lake area. After mechanic school, he took out a loan to buy his first piece of property on Smith Lake and a small camper. It was here under a streetlight where he built his first equipment trailer in 1971. Though built for his personal use, he was asked to sell it. He built another only to sell it, too. Thus his trailer manufacturing adventure began. After succeeding in the manufacturing industry, he began to invest in property on Smith Lake, and never stopped investing in Smith Lake and its community. In addition to aircraft, Rusty loved heavy equipment. He enjoyed attending auctions and was most at peace while operating his equipment. Rusty developed several subdivisions and RV parks. He has built successful marinas and restaurants, numerous houses, and a plethora of lasting business relationships and friendships. His love for aviation never faded. He owned and operated several aircraft over the years. Rusty had a vast wealth of knowledge and knew exactly how to apply it. He had a captivating personality, incredible sense of humor, infectious laugh, and love for sharing his life experiences. He was a generous man who wanted no recognition for his actions; he simply wanted to see the community and people he cared for so much thrive.

He was preceded in death by his parents Paul and Christine Banks and sister Margie Lorene Krohe.