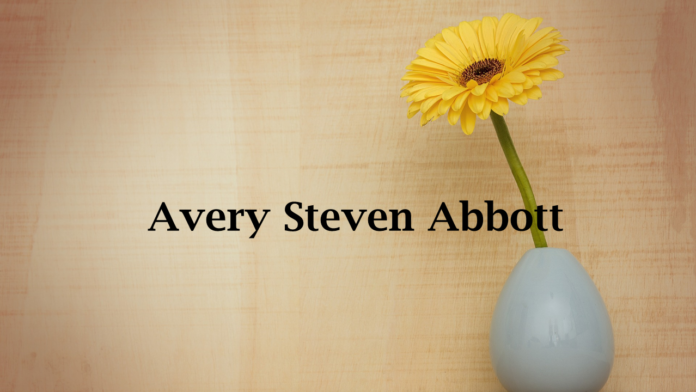 Memorial services are incomplete at this time for Avery Steven Abbott, 54, of Holly Springs, Mississippi.