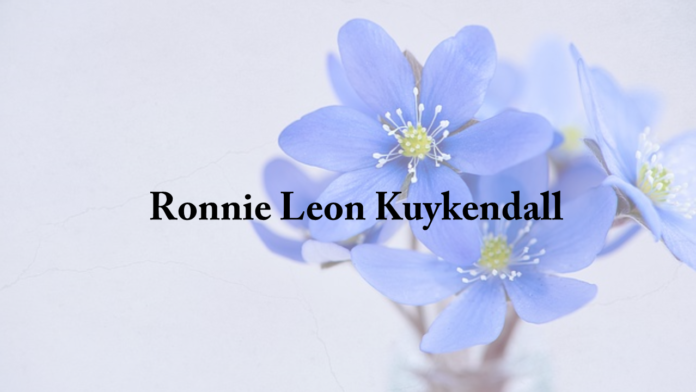 Memorial service details for Mr. Ronnie Leon Kuykendall, 70, of Danville, Kentucky are incomplete at this time.

He was preceded in death by his father and a brother, Gerald Wayne Kuykendall.