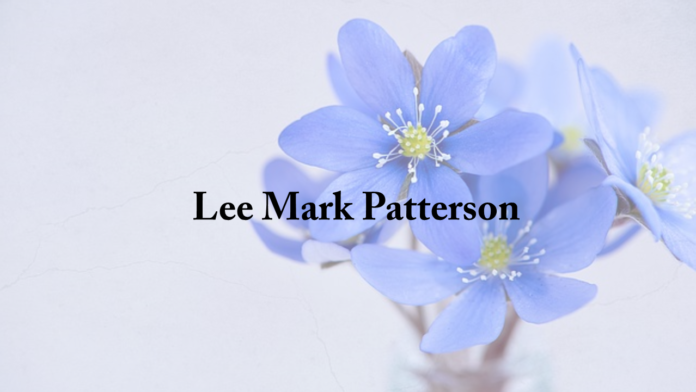 Lee Mark Patterson, 79, of Addison, entered into rest Tuesday, Aug. 13, 2019 at his home surrounded by his loving family.

Lee was born April 8, 1940 in Jasper, Alabama. He was a member of Houston Congregational Christian Church for five years. Lee graduated from Lynn High School in 1961. He enjoyed farming, gardening and spending time with his grandchildren. He was lovingly referred to as “Paddlefoot.”

Visitation will be Thursday, Aug. 15, 2019 from 6-8 p.m. at Nichols Funeral Home in Addison where funeral services will be held Friday, Aug. 16, 2019 at 2 p.m. Brother Bobby Smith and Brother Tim Box will officiate. Burial will be in Fairview Baptist Church Cemetery in Addison.