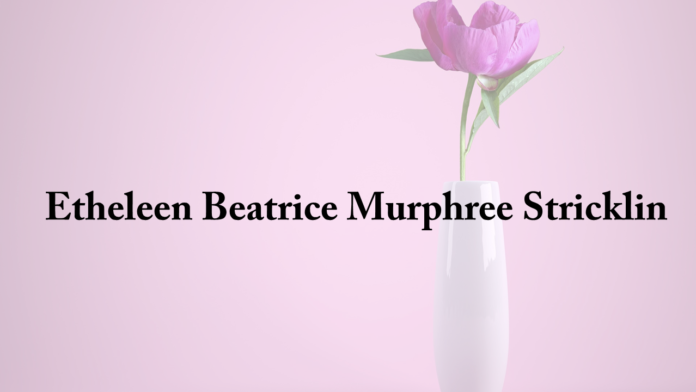 Etheleen was retired from the Birmingham, Alabama School System after 30 years of service.

The family will have a private memorial service. The family requests no flowers. Send any donations to your favorite charity.

Moss Service Funeral Home is in charge of arrangements.