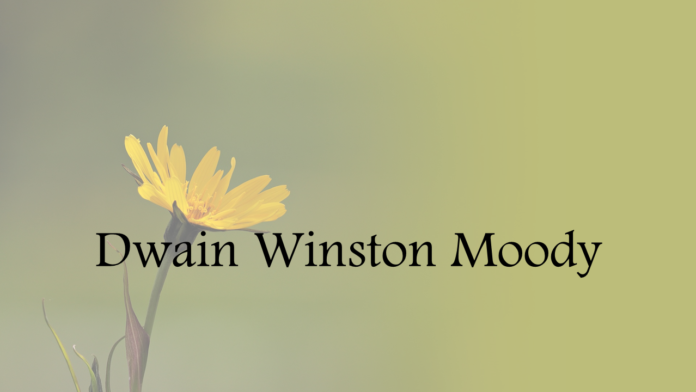 Dwain Winston Moody, 87, of Double Springs, entered into rest on May 17, 2019 at Walker Baptist-Brookwood in Walker County, Alabama.

Dwain was born on November 16, 1931, in Covington County, Alabama. He proudly served his country in the Army National Guard during the Korean War. Dwain was a member of the First United Methodist Church in Double Springs, Alabama. He was proud co-founder and brain child of the Looney’s Tavern Amphitheater. He also owned multiple local businesses including McMoody’s Restaurant.

Visitation will be held on Tuesday, May 21, 2019 from 11:30 a.m. to 12:30 p.m. at Nichols Funeral Home in Double Springs. A graveside service will be held at 1 p.m. in the Liberty Grove Cemetery. Chaplain Richard Alexander will officiate.

In lieu of flowers, family requests donations be made to the Dwain and Sally Moody Memorial Fund or the charity of your choice.