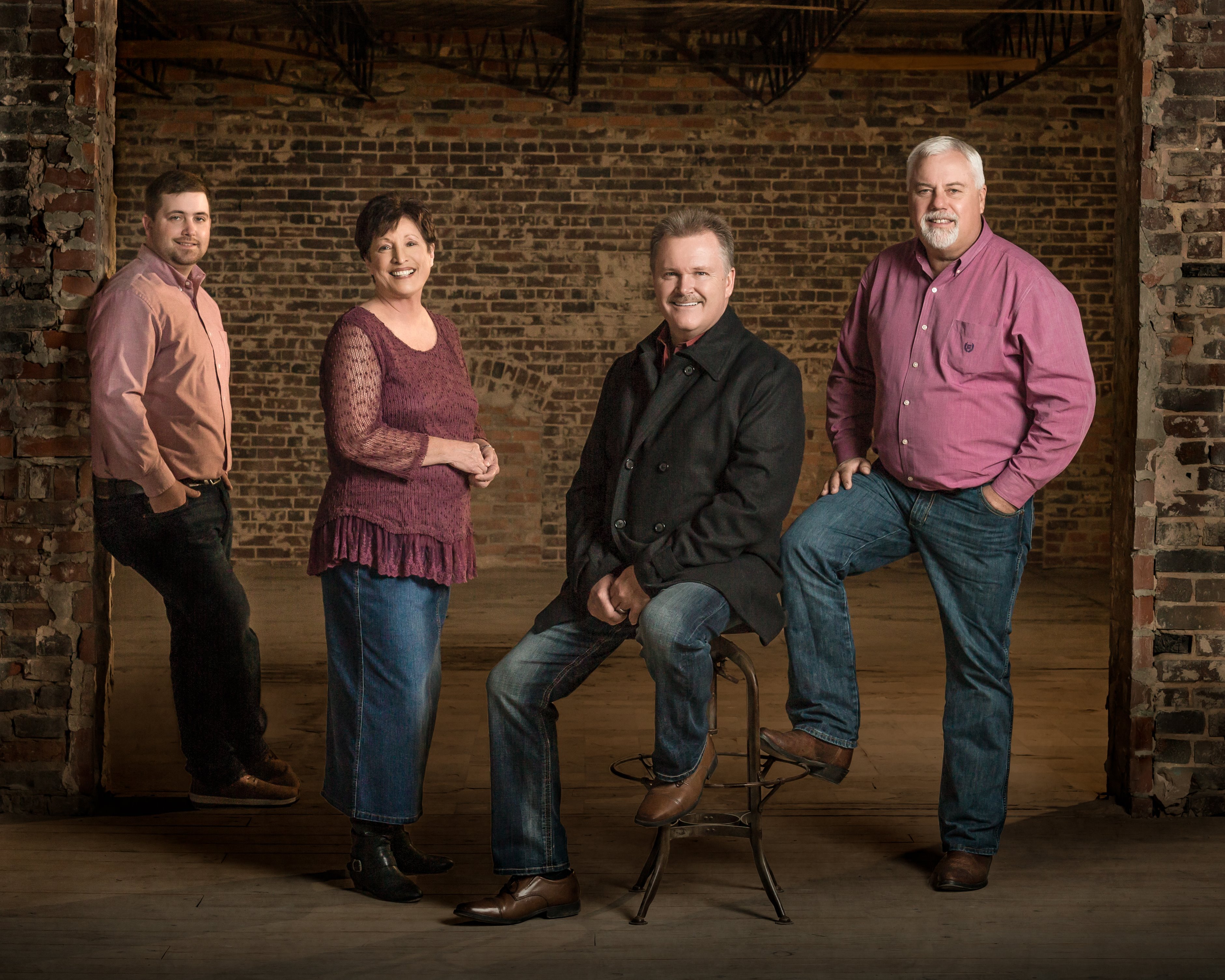 The Living Faith Quartet is the host group for the inaugural North Alabama Quartet Convention, which will take place Jan. 18-19, 2019 at Temple Baptist Church in Cullman. (Lisa Jones Photography)

CULLMAN – On Jan. 18-19, 2019, Living Faith Ministries of Cullman will host the inaugural North Alabama Quartet Convention at Temple Baptist Church.  The event will bring together musicians and groups from all over the eastern U.S., many of whom have never visited the Cullman area before, for two days of Southern Gospel performances.

Living Faith’s bass singer and spokesman Byrd told The Tribune, “We actually went to our first one in March of 2018 at Oxford, Alabama and (it was) the first time that we’d ever experienced one of these conventions like this.  And we were a part of it, and at that point we decided we wanted to bring this to Cullman. And so, we’ve been working on it all year and planning it and searching for a date to do it and just felt like this January date was going to be the best for everybody, so that’s the date we settled on.

Southern, country and bluegrass gospel source New Journey Radio will also be at the convention.

The event will start on Friday evening, Jan. 18, at 5:30 p.m. and feature group performances capped off by a concert with Triumphant.  Saturday will have an afternoon session starting at 1 p.m. and an evening session at 5 p.m. The Saturday evening session will be a “homecoming-style” gathering and hymn singing.

The convention is free to the public.  According to Byrd, Temple Pastor Malcolm Carter “didn’t want anybody to have to pay to come in the church.  And that’s big for us, too. But we will be taking a love offering, you know; for those that could give, that’s fine.  If you can’t, that’s fine, too.”

VIP passes are available for $20 each and will include premium seating and a gift bag.  For more information or to reserve, visit the Living Faith website listed at the end of this article.

Southern Gospel not just for the senior crowd

“A lot of the younger generation probably don’t know a lot about Southern Gospel music,” said Byrd, “just because the times have changed, and churches have changed their music.  But it’s a great, great experience to come and listen to this style of music.

Byrd said that he hopes this event will be the first of many.  Asked if the group is hoping for more than a single gathering, he responded, “We sure are, hopefully.  We’ve got to see how this goes. Me and my family go to Temple Baptist Church, and so we have that tie there to the church, and we hope that things would go great and we can continue to do that on an annual basis.”

The Cullman Tribune will be giving away two pairs of VIP passes to the convention.  Check www.Facebook.com/CullmanTribune for more information.

Friday will feature a concert by Triumphant Quartet.