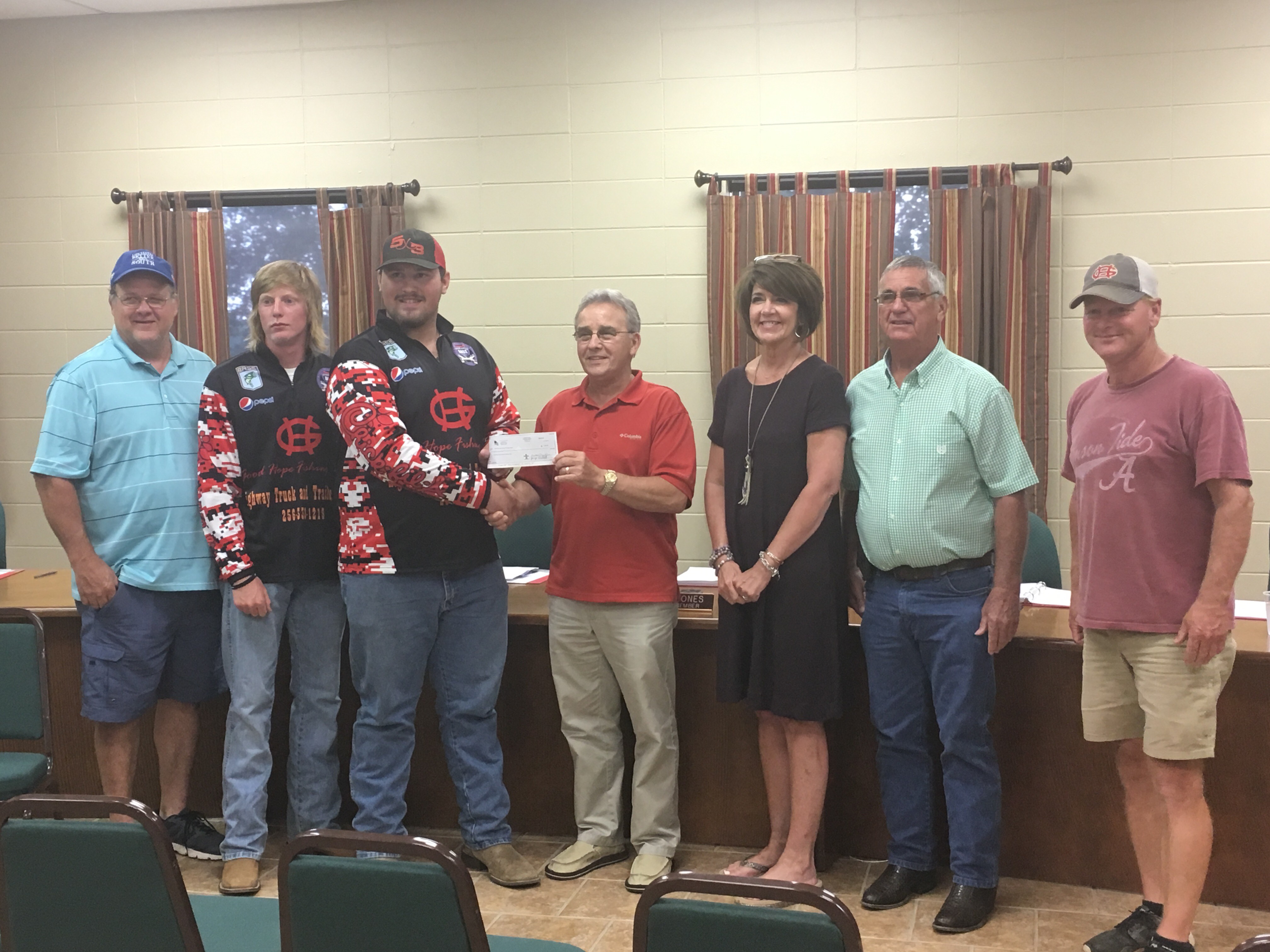 GOOD HOPE – The Good Hope City Council had its first reading for a new ordinance Monday night. The new ordinance would amend Ordinance No. 003-2012, changing the minimum distance from a church or school where alcohol can be sold.

Subsection two of the new ordinance reads as follows, “Subject to exceptions contained in this section, no facility or property shall be authorized for on-premises sale or off-premises sale of alcoholic beverages where the building in which the premises are located is less than seven hundred (700) feet from any building in which there is a church, public or private elementary, intermediate or junior high, high school or child development facility.” The original minimum distance was 1,200 feet.

The new ordinance will up for a vote at the council’s next meeting in two weeks. Mayor Jerry Bartlett, along with the council, believes that the changes will help economic development down County Road 437 east of Interstate 65, without impacting the city on the west side of I-65.

The council also recognized the Good Hope Fishing Team for its performance at the 2018 Alabama Student Angler Bass Fishing Association (ASABFA) State Championship. Good Hope took second place at the tournament and qualified for the Mossy Oak Fishing Bassmaster High School Series National Championship. Good Hope anglers Will Dickerson and Tucker Putman were at the meeting representing the team and accepted a $250 check from Bartlett and the council.

President of Living Water Services, Grady Parsons, was also on-hand for Monday night’s meeting to report some issues with ammonia levels and high levels of solids in the city’s sewage system. Parsons said he has seen similar issues in West Point and Holly Pond and said the signs indicate illegal septic dumping into the sewer system. Bartlett and the council will research other municipalities over the next couple of weeks to establish fines for violators caught dumping illegally. Citizens are also asked to report any suspicious activity around manhole covers or any suspicious odors that they notice.

Tuesday night at 6, the Cullman Area Chamber of Commerce will be at Good Hope City Hall for a roundtable discussion with local business owners. Barbecue will be served and the public is invited to attend.