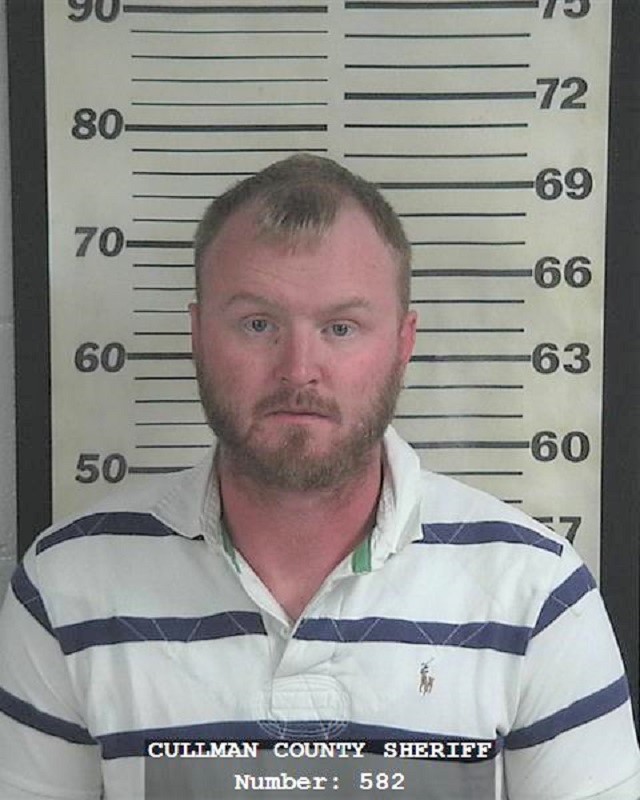 CULLMAN – A local man was arrested in Virginia this week and will be extradited back to Cullman County to face charges of manslaughter. Brandon Adam Hamm, 33, of Cullman, was picked up from a job site in Virginia.

Hamm was indicted in May by a Cullman County grand jury in the death of Mortimer Jordan High School volleyball coach Kelsey Marie Treadaway, 31, of Kimberly.

Treadaway, the daughter of Alabama Rep. Allen Treadaway, R-Morris, was killed on Feb. 25 when the 2010 Toyota Camry she was driving was struck from behind by a 2007 Chevrolet pickup driven by Hamm, according to Alabama State Troopers.

Troopers said Hamm left the scene of the wreck and was later located and identified. Hamm, who was not injured in the crash, was charged at that time with felony leaving the scene of an accident and placed in the Cullman County Detention Center. He had since made bond and been released.

The investigation into the fatal wreck was conducted by State Troopers, but the Cullman County Sheriff’s Office was tasked with bringing Hamm into custody following the indictment, according to Sheriff Matt Gentry, who said the CCSO brought the U.S. Marshals in to help when it was discovered that Hamm was not in Alabama.

“The U.S. Marshals picked him up in Virginia, and he’s in jail up there,” said Gentry. “It could be six days, it could be a month and a half before he’s extradited back here.”

Gentry could not confirm whether Hamm had fled to Virginia to avoid facing charges, saying that it was a State Trooper investigation. He did say he believed Hamm was working as a painter in the area. Keith Blankenship with the U.S. Marshals service did confirm to The Tribune’s Birmingham news partner, WVTM13, that Hamm did flee to avoid being arrested.