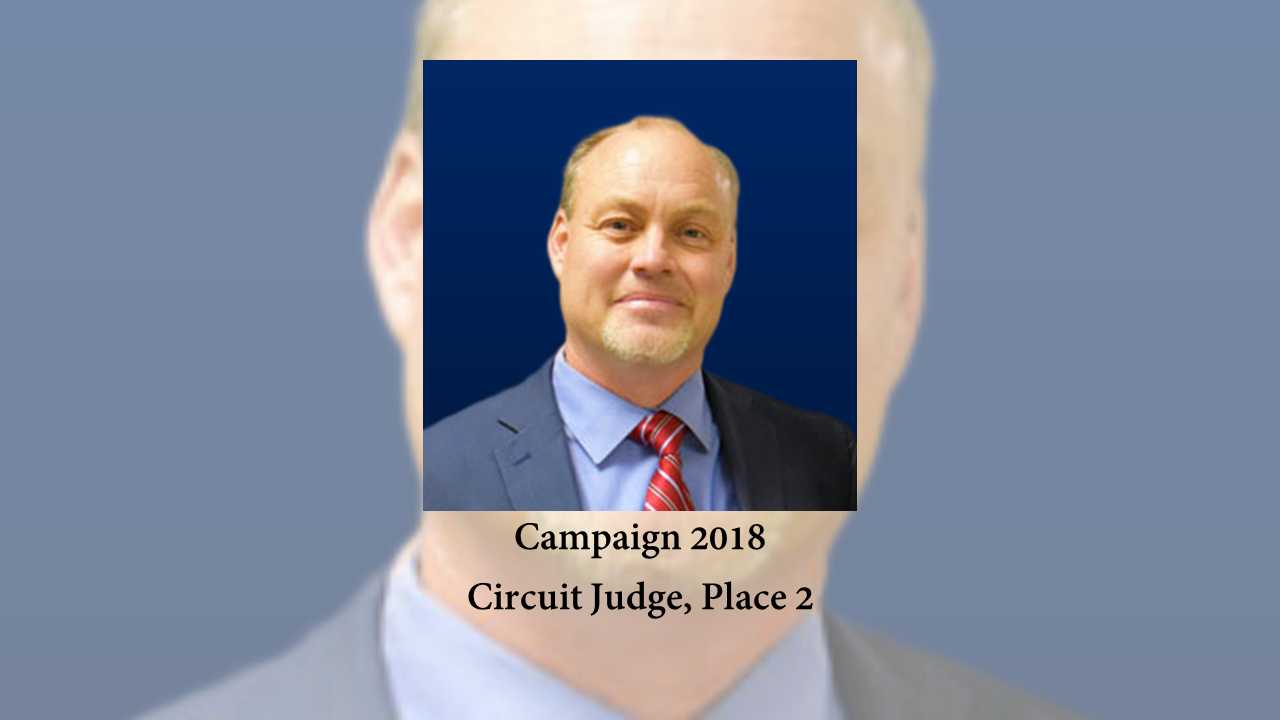 CULLMAN – Before the last Cullman County Republican Party town hall meeting, The Tribune spoke to Melvin Hasting, who is challenging incumbent Martha Williams for her seat as Cullman County Circuit Judge.  Hasting and his supporters have used social and print media to go after Williams hard concerning her handling of certain cases. He has challenged her handling of cases and the administration of her office face-to-face at the GOP meetings, and a group of his supporters followed him to those meetings to question the professional behavior of both Williams and her staff.  Hasting maintains that every aspect of his campaign has stayed firmly within legal bounds, and that every claim he has made is true and supported by documented evidence.

What made you want to seek this office?

“I love Cullman County, number one, and I’ve been born here, I’ve been raised here, I raised children here, and I raised a family here.  And Cullman is special to me, and I see an opportunity as a circuit judge to do what I can to keep Cullman special, to keep Cullman safe.

“One of the important things that a circuit judge does is handle criminal dockets.  So when you’re handling a criminal docket, you’re handling the criminal jury trials, you’re handling probationers–people that’s been convicted of crimes; you’re also instrumental in helping people with the victims collect their money.  So I want to work to keep Cullman safe. I don’t want Cullman to get in this situation like some of these other towns and cities, where all the criminals are coming in and taking over. I want to do what we can to keep them out, by sending a message that we’re tough on crime in Cullman.”

What do you hope to accomplish in office?

“You can’t just let cases go on and on and on.  And that’s going to take someone that’s proactive, where you step up to the bench and say you’ve got to, a month, two months in advance of these criminal jury weeks, get with the DA–the district attorney, get with the attorneys and say, ‘Which cases do we have? Which cases require trial, and which cases may settle?’ so we can set in order ‘This case is first.  If it gets settled, we’re going to go second, third, fourth.’

“Also, when we have a jury week like a criminal jury week, we just had one last week, if you don’t have criminal cases to try–which we do–then you can have civil cases tried, because all we need is a jury.  So making more efficient use of our jury weeks is very important to me.

What differences between you and your opponent do you think are important to consider?

“Number one, neither one of us are entitled to this job.  We’re both running as candidates for circuit judge. So it’s important to me that I get the message out: what is the differences.  And what I have chosen to do in two ads that I’ve run is take two particular cases and said, ‘Here’s what happened, and this is how we can fix it.’  And they really–all it boils down to is being fair.

“Three of the cases I talk about are criminal cases.  And what’s happened to them: it’s been one side heard the story; the state side hasn’t been heard, and there’s been errors made in those cases by my opponent.  So I want to fix that: give everybody hearings, follow the law, and do what we’re supposed to.

“Another example is a case that I had brought out, which is an estate case where it’s a 2015 case.  The case has drug on and on and on, and all the money’s depleted out of the estate. And your judge has control of that.  Unfortunately, this case has got out of control, and that’s what happened. So we’ve got to be on top of these cases, make sure that the decisions we’re making lines up with law, lines up with the facts and lines up with people.  We’ve got to take people into consideration.

“So that is some differences.  I’m going to give you hearings, I’m going to treat you right and we’re going to follow the law.”

If you had to boil your message down to a concise statement, what would you want people to know about you?