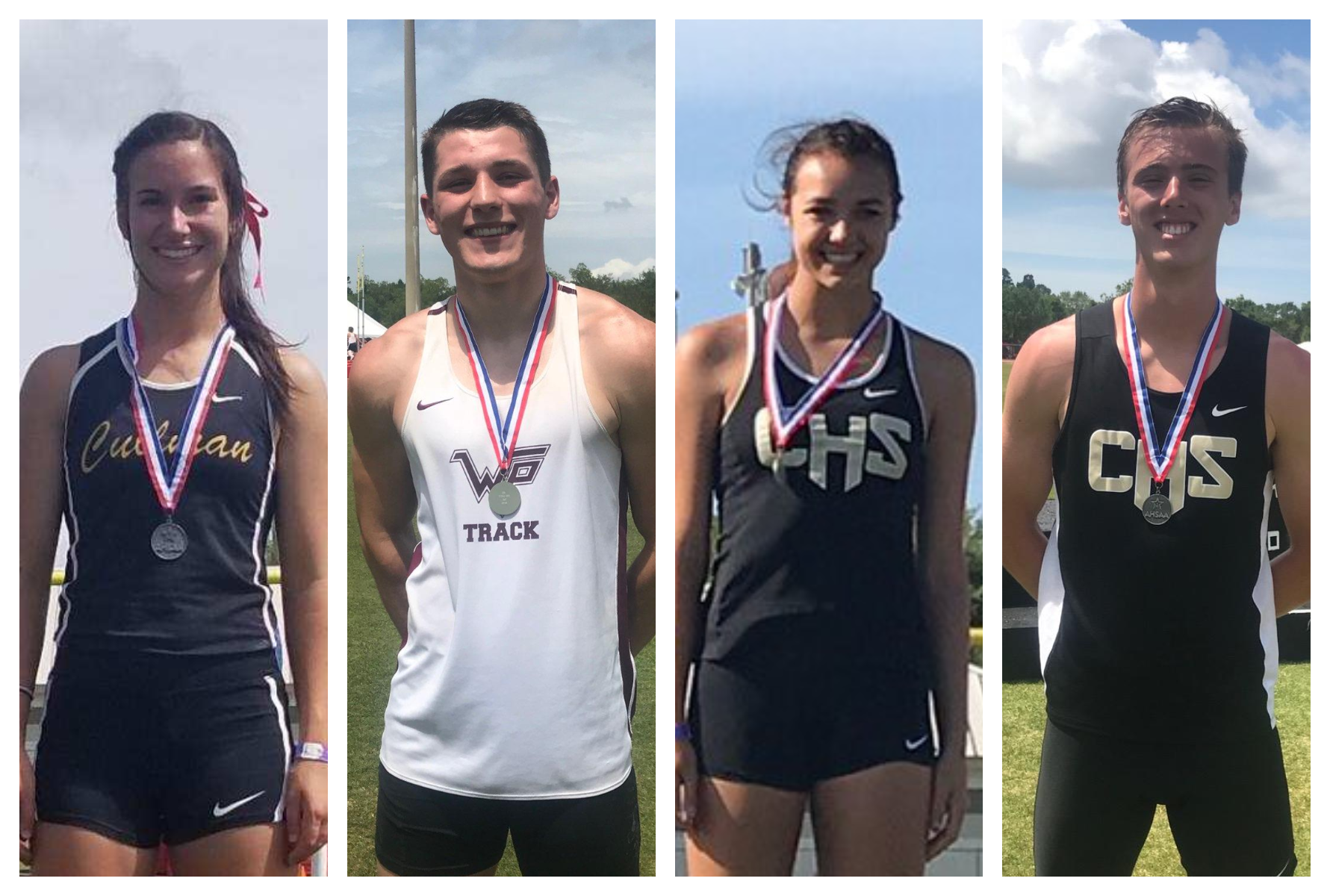 At the 4A-7A Meet in Gulf Shores, Good Hope’s boys placed 33rd overall in 4A and the Lady Raiders took 21st. West Point and Fairview’s girls finished 25th and 29th, respectively, and the boys’ squads placed 12th and 27th. Cullman’s boys managed to finish 18th on the weekend and the Lady Bearcats finished highest amongst local teams at the meet in ninth place.