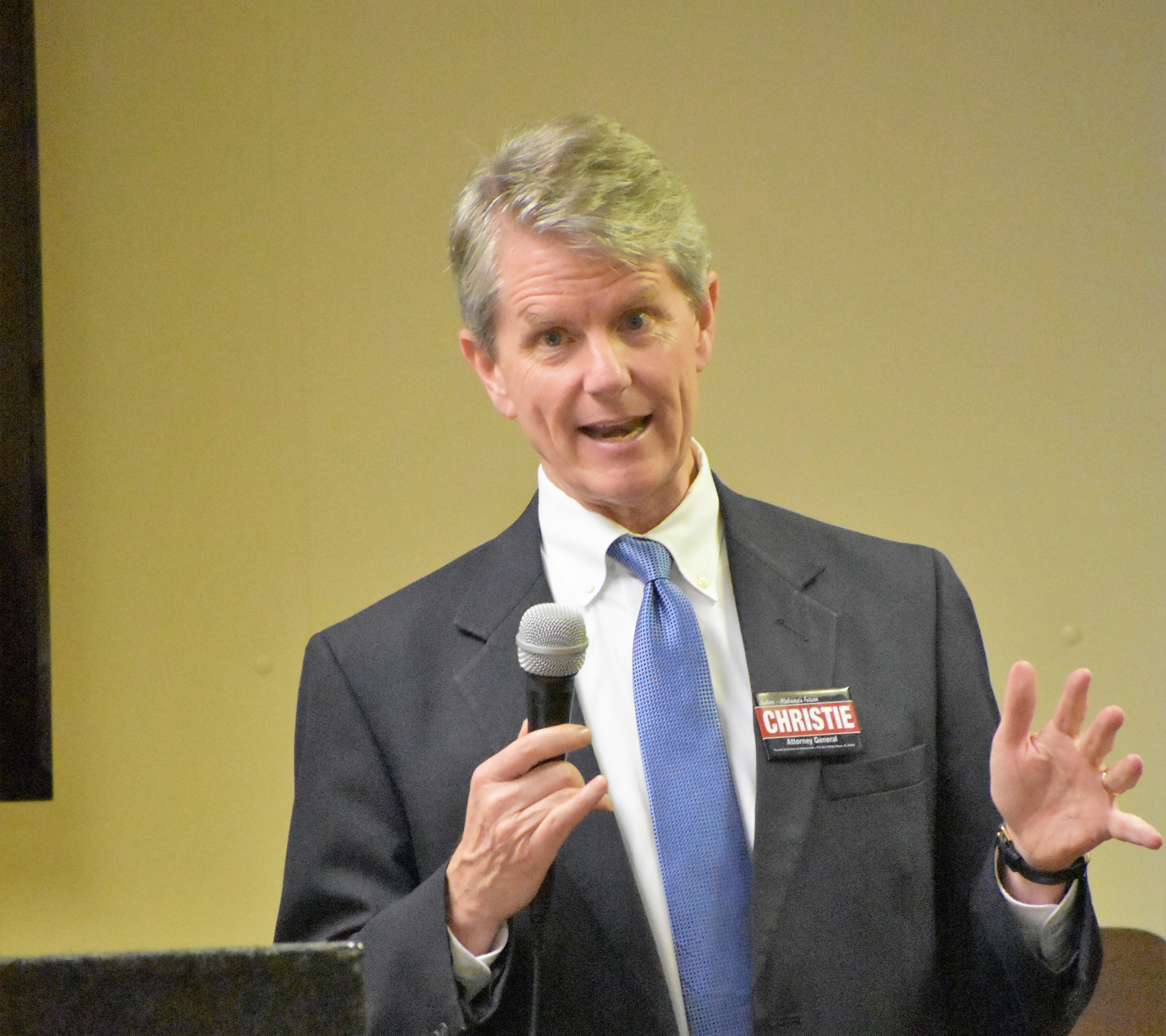 CULLMAN – On Saturday, while most of Cullman seemed to be gathered between the Warehouse District and Depot Park for the Strawberry Festival, a small group of concerned voters quietly assembled in the basement of the Cullman County Museum for a town hall-style meeting sponsored by the District 4 chapter of Indivisible Alabama to hear from several Democratic Party candidates in the 2018 campaign.

Event coordinator Gayla Wynn explained to The Tribune, “Indivisible started as a nationwide movement after the election of 2008, and the whole purpose is to resist and change the Trump administration’s goals and policies, which we feel like hurt regular, normal working people.

“We’re a non-partisan group for the most part.  We do calls to action, contacting our congressmen and senators to let them know what we think about upcoming proposals, and asking them to vote for people rather than corporations.”

Wynn said Saturday’s event was “a challenge primary candidate town hall forum where any of our statewide candidates who face an opponent in the primary are here, so that our members can take a look and listen and make an educated vote.”

Indivisible, as a state and national movement, defines itself as “non-partisan,” but supports Democratic Party causes through programs like FlipAlabama, which mobilized Democratic/progressive voters during last December’s special election to elect Doug Jones over Republican Roy Moore.

Democratic gubernatorial candidates Christopher Countryman, Anthony White and Walt Maddox were scheduled to appear, but did not attend.