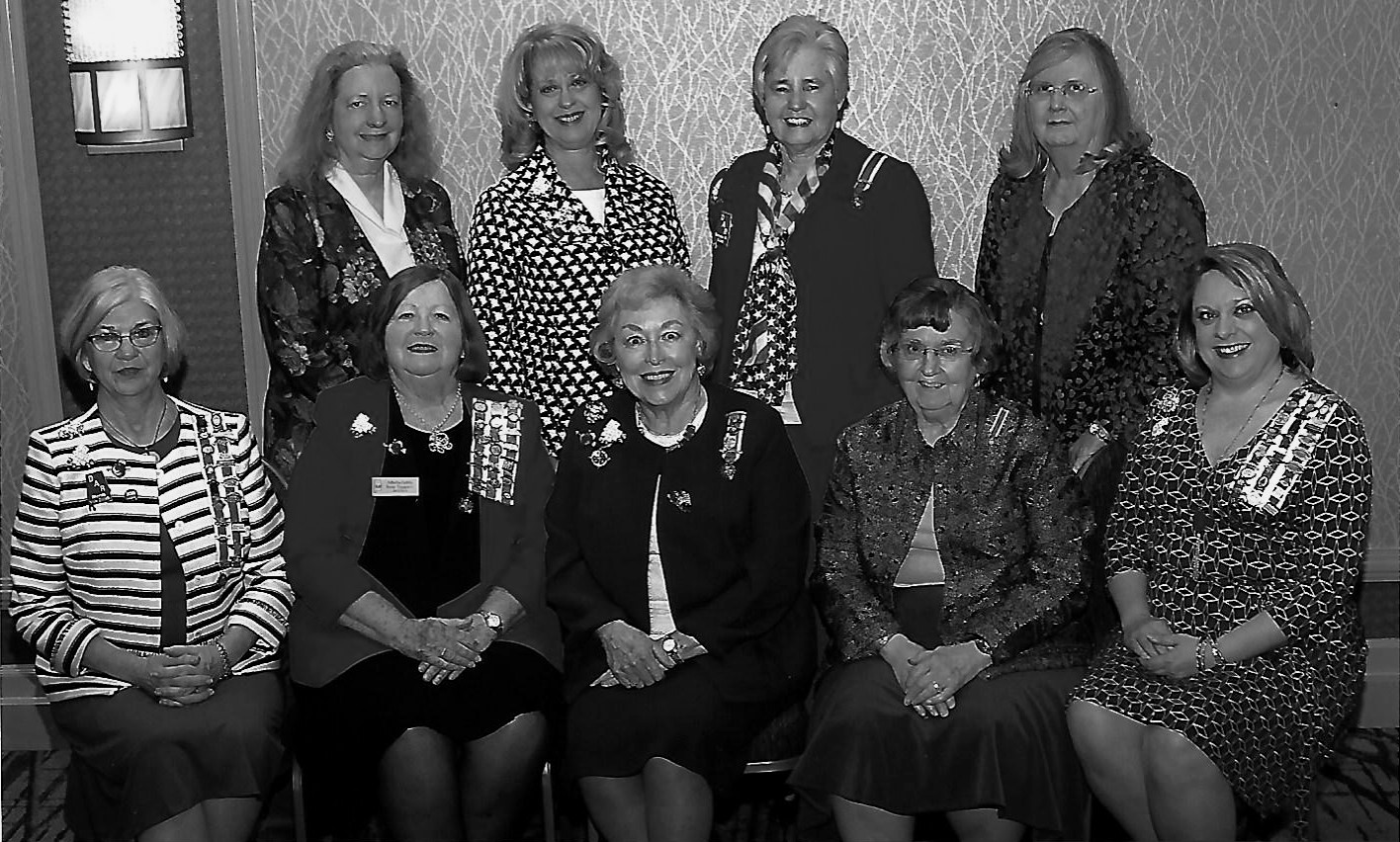 The Holly Pond Homemakers Club held its March meeting on Tuesday at the local fire hall. Mrs. Deanie Walker, club president, presided. Brenda Scott led in the pledge to our flag, followed by a very good devotional presented by Amelia Wisener. Minutes of our last meeting were presented as written and approved. Also approved were the treasurer’s report. The cemetery board report was also presented by Brenda Scott. Miscellaneous items of business were discussed. The program was presented by Miss Belinda Kilgore on the topic, “Heritage Plants.”

Each member received her cake plate to be filled for the bake sale, which will be held at the Holly Pond Town Hall on March 31. Members were asked to have their items there by 7 a.m. that Saturday morning and the bake sale will begin at 8 a.m.

During the old business part, we discussed the successful pastor appreciation dinner. A proclamation was signed for Civitan awareness month for the month of April. It was also announced that the club will be holding its annual Vidalia onion sale with the deadline for taking orders on April 10. Our members who attended the Region I meeting presented a report on this meeting.

During the new business part, scholarship plans were discussed; good citizen, youth leadership nominations and plans for an Easter party to be held at the Holly Pond Senior Site building on March 26. Our next meeting is scheduled for March 27.

Until next time, be safe, and keep warm.