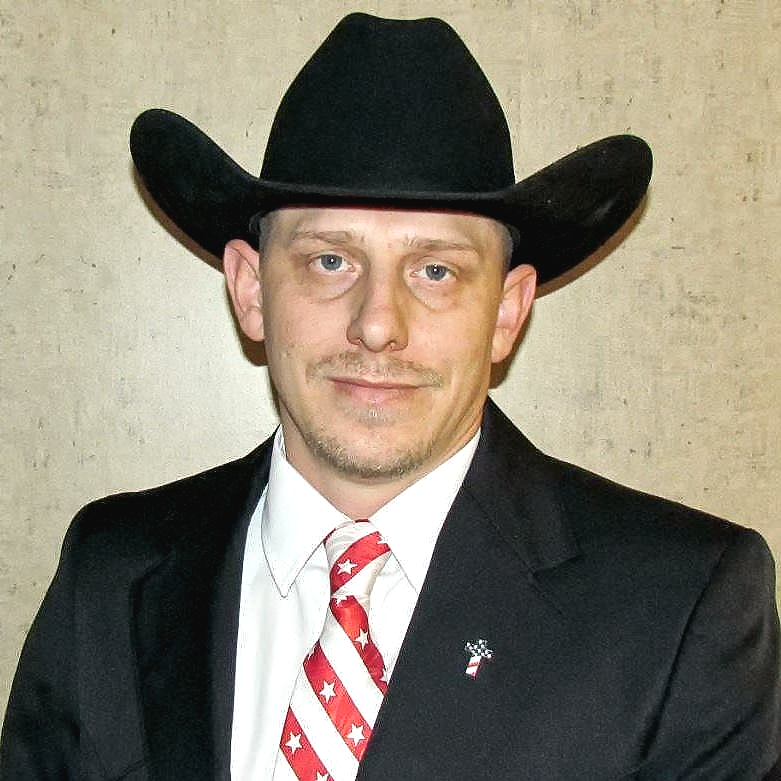 BERLIN – A Cullman native who resides in the Berlin community has decided to throw his hat in the ring to challenge Robert Aderholt for his U.S. House of Representatives District 4 seat.  Anthony Blackmon, a proponent of term limits, said he hopes to follow the path of US President Donald Trump and bring a fresh non-politician’s point-of-view to Washington.

Blackmon was born in Cullman and graduated from Cullman High School in 2001.  After four years in the Army, including one deployment to Iraq, he returned home and made his home in the Berlin community.  A truck driver by trade, he is also a captain with the Berlin Volunteer Fire Department and spends the occasional weekend as an explosive ordnance disposal technician with the Alabama National Guard.  He has a wife, Brittney, and a son, Lane.

In a conversation with The Tribune, Blackmon did not speak ill of Aderholt, pointing simply to the representative’s 21 years in office and saying that it’s time for term limits and elected officials who are not career politicians.

“I want to try and make a difference,” said Blackmon.  “I believe in term limits.  Mr. Aderholt’s been there for 20-plus years; I think that it’s time for a change, and I think I can help better this community, this district, the state, and even the country, based on having another political idea up there.

“My slogan is ‘Common Sense Representation for Alabama.’  What that is, is I want to bring, you know, instead of a 200-page bill, can’t we have a two-page bill?  You see what I’m saying–so we don’t have all this riff-raff.  I want to bring the laws down to the common level, bring everything down to the lowest common denominator, so you don’t have to have a college education to be able to understand what is being written.  And so I’m more of the ‘live in the country’ type: take it easy, take it slow, keep it simple; and that’s the kind of stuff I want to take away from what is known as the politicians in Washington right now.

“The fact is that they get up there, they’re lawyers, they’re doctors, they’ve got all this education, and they talk to you like you’re expected to be on their level, and not everybody’s on their level.  And I think you could get more people involved into politics–and more people should be involved into politics, but I think you’ve got a large representation of people that would like to, but are scared to, because they don’t think that they can understand it.  I want to bring that understanding from a way-up high level down, that anybody can understand: any education level, anything like that.  And so that’s why the ‘Common Sense Representation for Alabama’ is, I think, a great slogan.”

More information can be found on Blackmon’s campaign website at  www.anthonyblackmonforcongress.org.