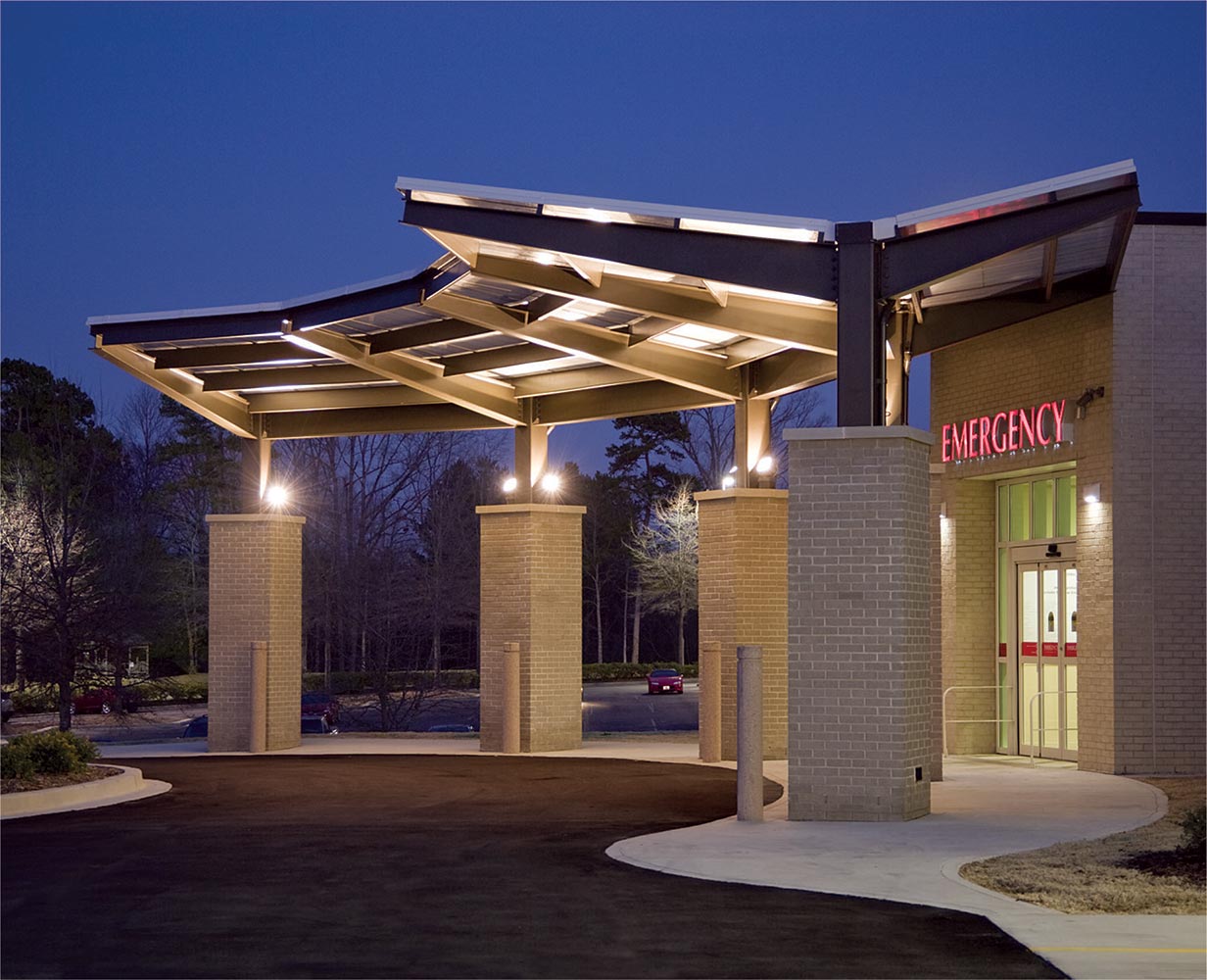 CULLMAN – Alabama Gov. Kay Ivey on Thursday declared a State Public Health Emergency due to this season's widespread outbreak of the influenza virus. Cullman Regional’s Lindsey Dossey on Friday responded, saying, “The best thing we can all do in order to stop the spread of flu is to stay away from each other, and if you have been exposed to anyone with the flu, stay away from others even if you don’t show signs and symptoms.”

Dossey said staying away from others is important because oftentimes people are sick for 24 hours before they exhibit signs or symptoms.

“The governor’s proclamation really creates more awareness of the severity of flu throughout our state,” she said. “We continue to have high volumes of patients present to the ER with flu-like systems; however, those numbers appear to be decreasing (see below). Again, those patients continue to be treated and released with instructions to manage their illness at home. Our inpatients continue to be sick with a multitude of other health issues.”

According to Cullman Regional:

– During the first week of January (7 days): 310 people were tested who presented with flu-like symptoms, with 78 testing positive.

– This week (only 5 days so far); 178 people were tested who presented with flu-like symptoms, with 37 testing positive.

“Now, this could be that people have gone to urgent care facilities or to their primary care providers to receive care rather than coming to the emergency department, and certainly doesn’t mean that the chance of getting the flu is decreasing,” Dossey stressed.

“Many hospitals have banned visitors to keep their patients from being exposed. We are not banning visitors at Cullman Regional,” she stated, “but we are strongly discouraging visitors as our patients are already immunocompromised due to other illnesses, and being exposed to the flu could be detrimental to their health.”

WHEREAS the State Health Officer has reported that an outbreak of the influenza virus has occurred in the State of Alabama; and

WHEREAS this outbreak poses a high probability of widespread exposure to an infectious agent that poses significant risk of substantial harm to a large number of people in the affected population; and

NOW, THEREFORE, I, Kay Ivey, Governor of the State of Alabama, pursuant to relevant provisions of the Alabama Emergency Management Act of 1955, section 31-9-1 et seq., Code of Alabama (1975), on the recommendation of the State Health Officer, do hereby declare that a State Public Health Emergency exists in the State of Alabama. I direct the appropriate state agencies to exercise their statutory and regulatory authority to assist the communities and entities affected. I also direct the Alabama Department of Public Health and Alabama Emergency Management Agency to seek federal assistance as may be available.

FURTHER, I direct the following:

Health care facilities that have invoked their emergency operation plans in response to this public health emergency may implement the “alternative standards of care” plans provided therein, and such are declared to be the state approved standard of care in health care facilities to be executed by health care professionals and allied professions and occupations providing services in response to this outbreak.
These “alternative standards of care” shall serve as the “standard of care” as defined in section 6-5-542(2), Code of Alabama for the purposes of section 6-5-540 et seq. The “degree of care” owed to patients by licensed, registered or certified health care professionals for the purposes of section 6-5-484 shall be the same degree of care set forth in the “alternative standards of care.” To the extent that the provisions of section 6-5-540 et seq. are inconsistent with this order, the said provisions are hereby suspended.
All health care professionals and assisting personnel executing in good faith under the “alternative standards of care” are hereby declared to be “Emergency Management Workers” of the State of Alabama for the purposes of title 31 of the Code of Alabama.
The State Health Officer shall inform members of the public on how to protect themselves and actions being taken in response to this public health emergency.

FURTHER, I declare that this Proclamation and all subsequent orders, laws, rules or regulations issued pursuant hereto shall remain in full force and effect for the duration of the State Public Health Emergency unless rescinded or extended by Proclamation.

IN WITNESS WHEREOF, I have hereunto set my hand and caused the Great Seal to be affixed by the Secretary of State at the State Capitol in the City of Montgomery on this 11th day of January, 2018.

Meanwhile, the Alabama Department of Public Health (ADPH) on Thursday said that due to widespread flu activity, many hospitals are at or over normal patient capacity due in large part to the number of patients presenting with seasonal influenza-like symptoms. It said emergency departments and outpatient clinics are also seeing very high volumes of patients.

To avoid getting and spreading the flu, the ADPH urges the general public to:

The ADPH said flu can cause mild to severe illness, and at times can lead to death. The flu is different from a cold. The flu usually comes on suddenly. People who have the flu often feel some or all of these symptoms:

The ADPH advises people with mild to moderate flu or flu-like symptoms, "Please do not go to your doctor’s office without calling first and do not go to the emergency room. Please call your doctor to see if you are eligible for antivirals without an appointment. Many insurance companies now have a “call a provider” service to help with mild to moderate illnesses; please take advantage of this service before going to a doctor or hospital. Mild to moderate cases of the flu usually do not require a hospital visit. Patients who do visit an emergency department or outpatient clinic should be aware of long wait times."

Employers and schools that require doctor excuses for absences are asked to waive this requirement during this time to encourage those who are sick to stay home and not spread disease.