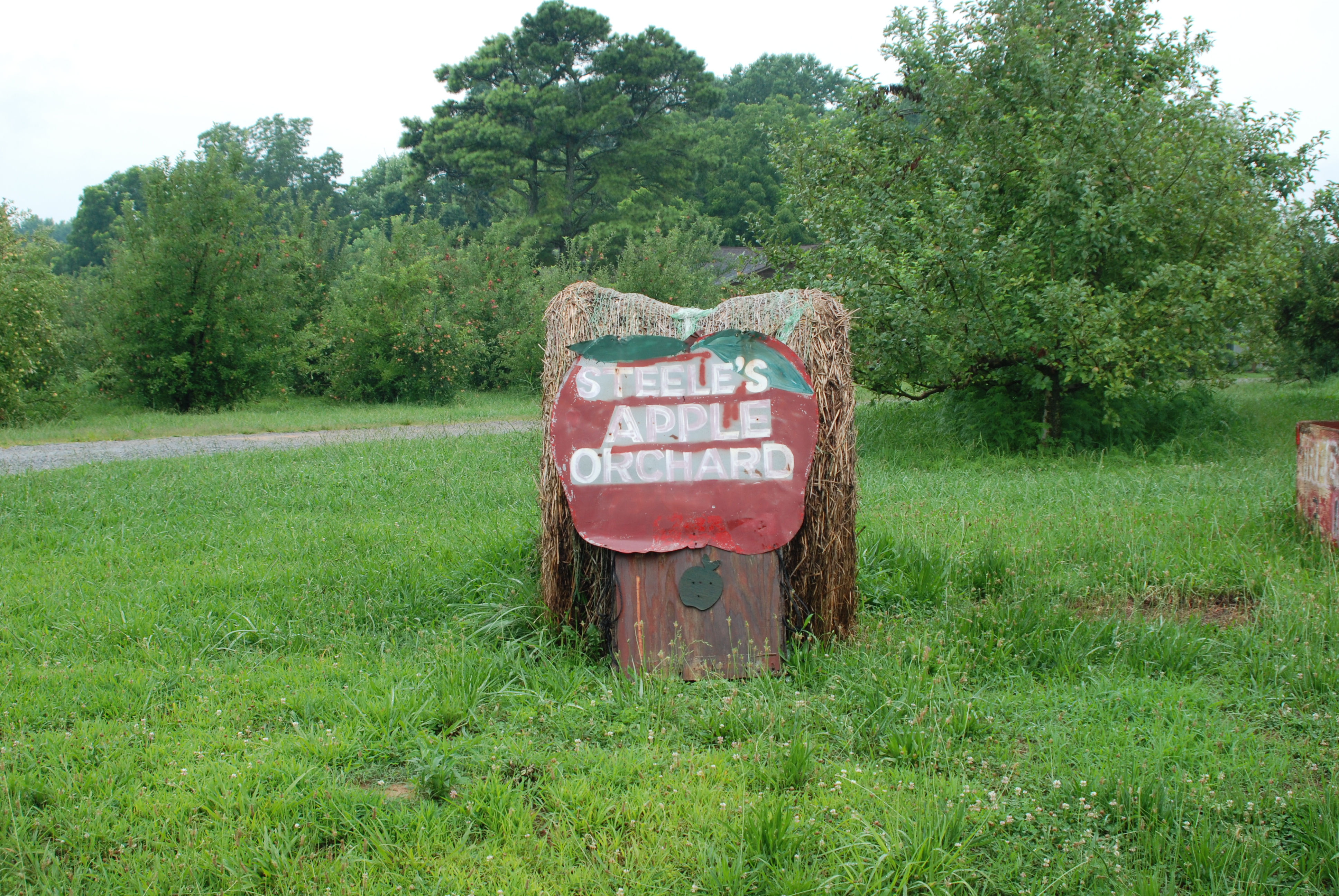 Director Evan Curtis and the Holly Pond High School Band wait for the choir to take the stage. / W.C. Mann

The 49-member band, under the direction of Evan Curtis, performed its longtime favorite “African Bell Carol,” along with “The Polar Express,” a marching band arrangement of “Jingle Bells” conducted by Drum Major Leah Tarvin and “Sleigh Ride.”  At the conclusion of the Christmas program, with Curtis noting that the concert fell on Dec. 7, Pearl Harbor Day, the band reprised its Veterans Day “Armed Forces Medley.”

This was Curtis’ first Christmas concert at Holly Pond, as he is preparing to finish his first semester as a teacher at the school.  After the concert, he took a moment to reflect on the last few months.

“It’s been great!  I had been so used to the whole college atmosphere.  I’ve come in and I’ve learned a whole lot, because high school is a totally different beast.  This has been a very rewarding experience, and they’re great kids.  We’ve had a very good semester, I think,” he said.

“We’ve seen a lot of progress: musically, even professionally–with attitudes and behavior–lots of progress.”

Curtis also had words of praise for his band parents and volunteers, and the efforts of his students toward two upcoming projects.

“We’re going to be taking a band trip (to Universal Studios in Orlando) in the spring, and we’re trying to raise money for uniforms.  I have never seen an organization raise so much money in a small amount of time.  That’s just a shout-out to my parents, my band boosters and the eagerness of my students.  We have a great support system here: we have great parents, great administrators, great students!”