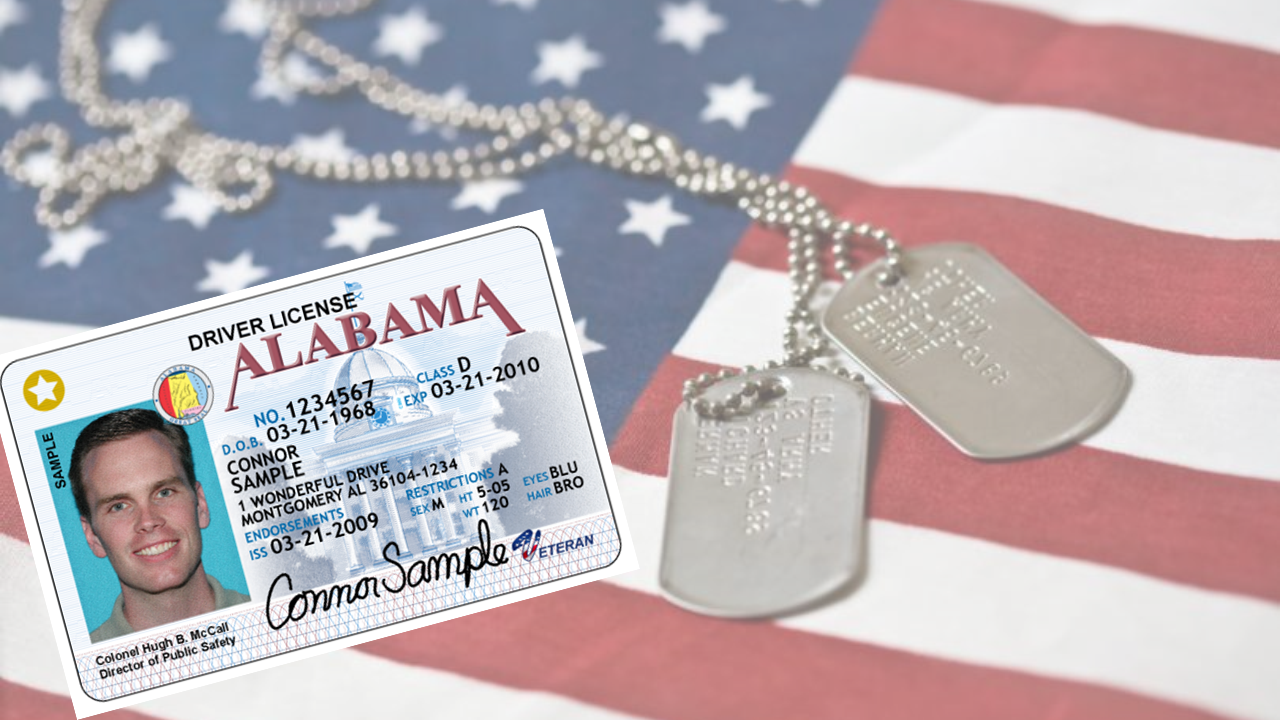 MONTGOMERY – State Rep. Randall Shedd, R-Fairview, who serves as chairman of the House Interim Committee on Driver’s License Review, joined with members of the panel on Monday to announce new, streamlined procedures that allow former members of the military to list their veteran status on Alabama drivers’ licenses and non-driver IDs in an expedited manner.

“Numerous discounts and other benefits are available to military veterans who can show proof of their service, but the process of listing that status on Alabama driver’s licenses has long been cumbersome, time-consuming, and overly-complicated,” Shedd said.  “The new process allows veterans to secure accepted proof of their service in a faster manner with little to no wait time, and we are proud to announce this benefit for our nation’s heroes during the week of Veterans Day.”

Veterans wishing to have their status noted were previously required to take military documentation, such as a DD-214 form or other proof of military service, to the nearest driver’s license examination office, which often resulted in extended wait times as they waited with new drivers taking tests and others seeking assistance.

The streamlined process allows veterans to bypass the exam office and take their documentation directly to their local probate judge’s office or satellite license office, which will dramatically reduce wait times and permit their veteran status to be updated in an expedited, timely, and convenient manner.

Shedd said several groups, including the Governor’s Office, the House leadership, the Alabama Law Enforcement Agency, the Alabama Department of Veterans’ Affairs and the Alabama Probate Judges’ Association, were involved in creating and implementing the streamlined procedures.

The interim House committee has been tasked with reviewing the process and procedure of issuing drivers’ licenses in Alabama to seek ways to reduce wait times and find methods for making driver’s license offices more accessible to all Alabamians. Committee members have held meetings across the state since it was established by a House resolution co-sponsored by 56 Republican members in 2016.