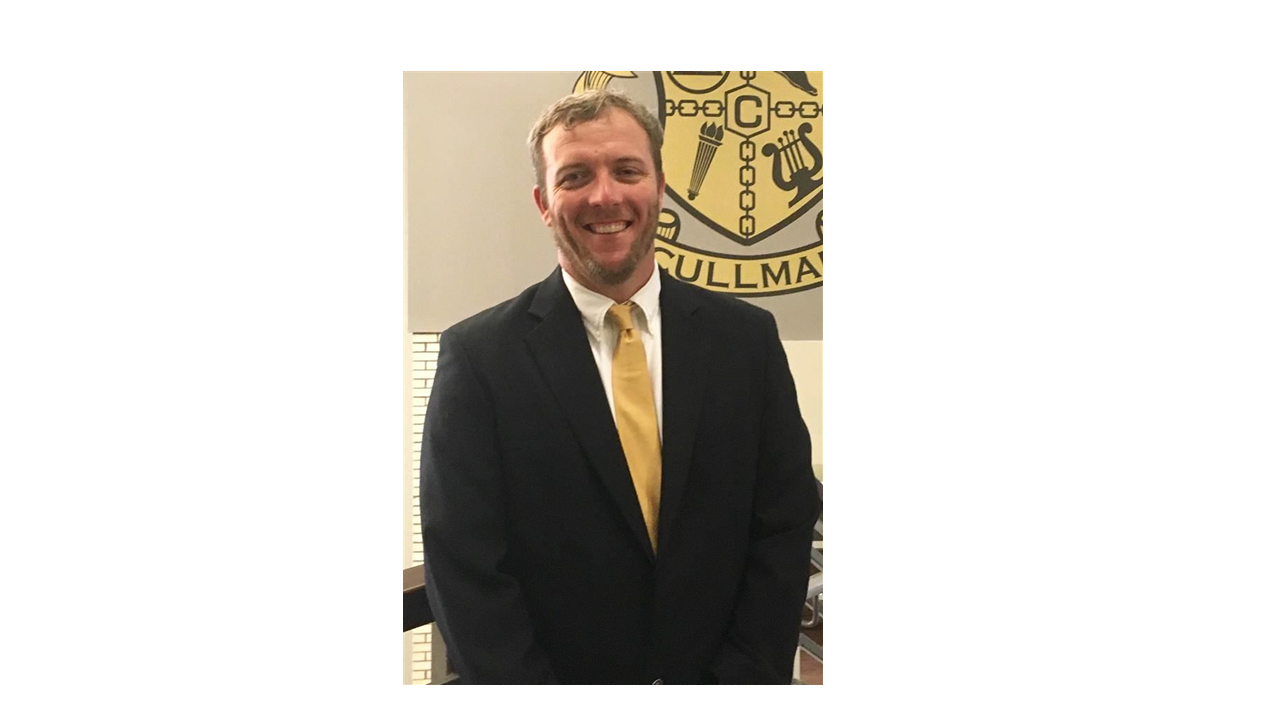 CULLMAN – Cullman High School Assistant Principal of Student Affairs and Athletic Director Mark Stephens has been named interim head coach of the Cullman Bearcat football team. The decision was confirmed by CHS Principal Kim Hall late Wednesday afternoon. Stephens will step in for longtime coach Mark Britton, who is undergoing treatment for kidney cancer. Britton announced his plan to retire at the end of this season on Sept. 22 and was diagnosed with cancer less than 72 hours later.

"Coach Britton is in the process of seeking medical attention and following doctor's orders for his recovery," said Hall. "Mark Stephens will serve as interim head coach at this time. Our thoughts and prayers are with the Brittons at this time. The Bearcat coaches and football team are relying heavily on each other to prepare for these next few games in honor of Coach Britton."

Stephens is happy with his new gig, but he also respects the gravity of the situation. “Under different circumstances, I’d tell you it’s a tremendous opportunity,” he said, “but with coach’s health issues, it kind of takes the joy out of it.”

Stephens is focused on the team and getting the players through this transition.

“But I can tell you that coming from Cullman and coming through the program, it’s something that’s near and dear to my heart, and I believe I can bring something to the table in terms of dealing with adversity and overcoming obstacles,” he said.

The new head Bearcat said the team’s first practice since the change went well on Wednesday. “Our coaching staff has done really well. We’ve shuffled some people around. Jeremy Peek will be coaching our outside linebackers now, and that frees me up. Jeremy will go to the press box, and I’ll be on the sideline.”

Getting to the heart of the matter, Stephens shared, “It is an absolute honor to be able to serve our community in this capacity. And our kids. We’ve got great kids. In our character education this week at school, our focus is gratitude and being thankful for the things we have. I am certainly very happy.”

Stephens is in his 18th year as an educator and his fourth year as assistant principal and athletic director at CHS, according to the school's website. He is a 1994 graduate of CHS. He holds a Bachelor of Science in Physical Education from Athens State University, a Master of Arts in Exercise Science from the University of Alabama, a Master of Arts in Educational Leadership from UAB and an Ed.S. in Instructional Leadership from the University of West Alabama.