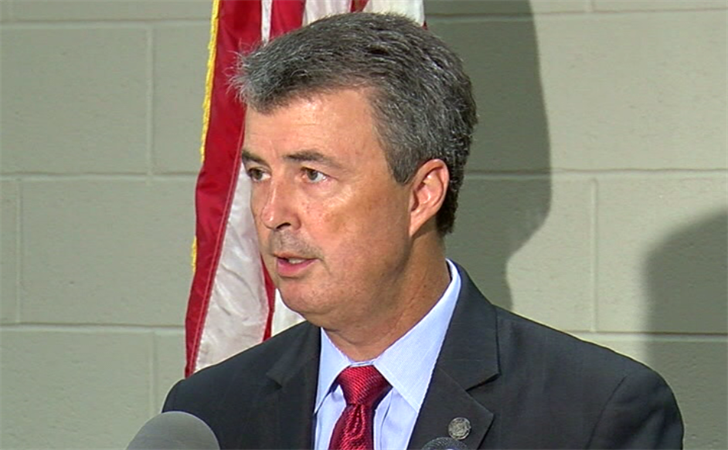 MONTGOMERY – Alabama Attorney Gen. Steve Marshall on Saturday evening warned those who might exploit the ongoing bad weather for illegal profit that Alabama’s price gouging law, which was activated by Gov. Kay Ivey in the aftermath of Hurricane Harvey, remains in effect under the threat of Hurricane Irma.

On Sept. 8, Ivey declared a State of Emergency ahead of Hurricane Irma which is anticipated to affect Alabama by the end of the weekend extending into early next week.  In her declaration, Ivey cited her previous emergency proclamations of Aug. 30, 2017, Sept. 1, 2017, and Sept. 6, 2017, including notice that the imposition of unconscionable prices (commonly referred to as “price gouging”) during the State of Emergency is unlawful.

Marshall urged citizens to be cautious of those who would prey upon them through crimes such as price gouging and home repair fraud.  He also warned that anyone who seeks to take advantage of the public will be held accountable.

Alabama’s price gouging law comes into effect when the governor declares a State of Emergency, and it prohibits the “unconscionable pricing” of items for sale or rent.  Although what constitutes an unconscionable price is not specifically set forth in state law, a price that is 25 percent or more above the average price charged in the same area within the last 30 days–unless the increase can be attributed to a reasonable cost– is a prima facie case of unconscionable pricing. The penalty is a fine of up to $1,000 per violation, and those determined to have willfully and continuously violated this law may be prohibited from doing business in Alabama.

Consumers and officials can report any problems of alleged fraud or illegal price gouging to the Attorney General’s Office of Consumer Protection by calling toll-free 1-800-392-5658, visiting the Attorney General’s website at www.ago.alabama.gov, or by writing to 501 Washington Avenue, Montgomery, Alabama, 36130.

Sept. 8 State of Emergency by cullmansense on Scribd