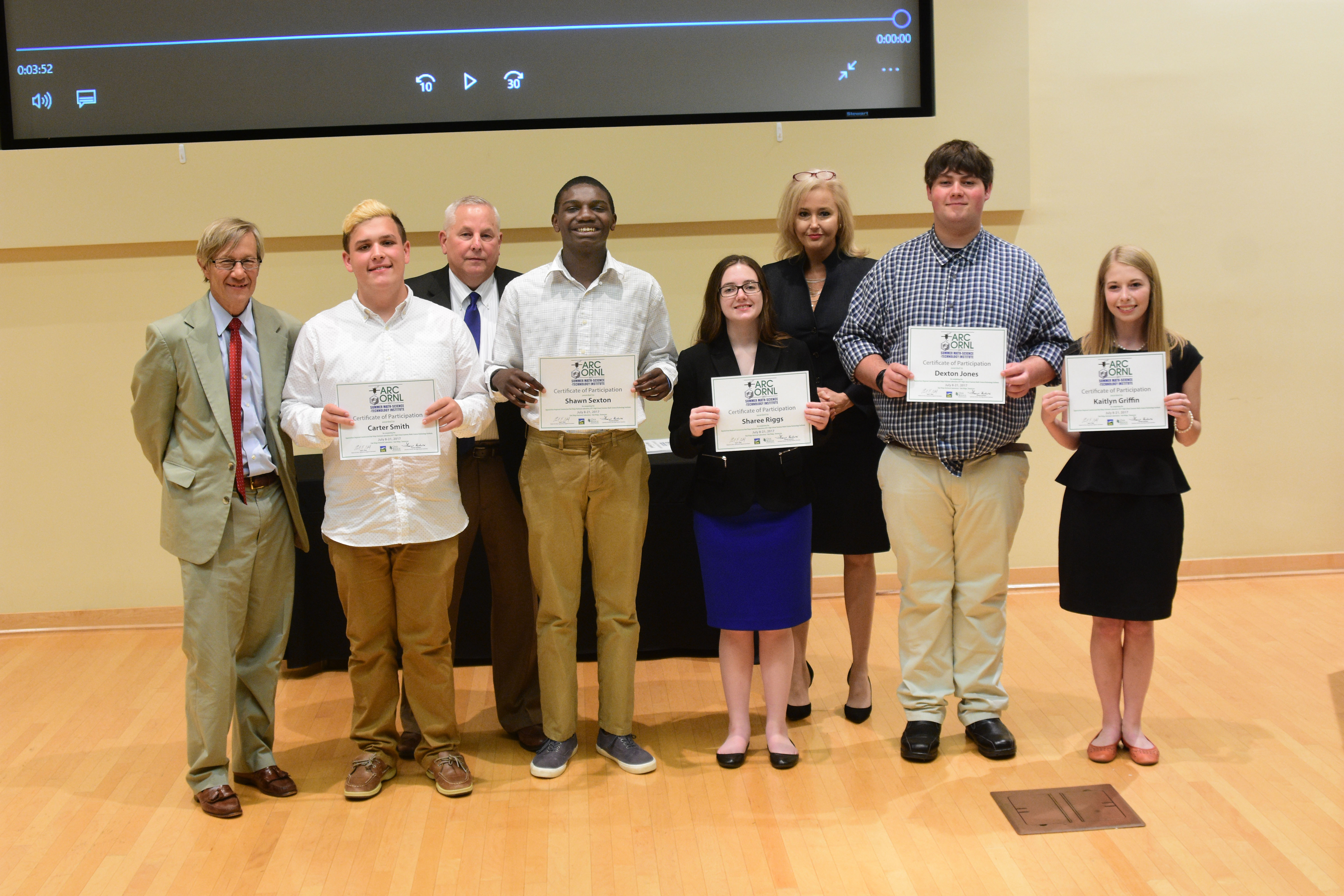 Three students from Holly Pond High School attended the 28th annual High School Summer and Math-Science-Technology Institute in Oak Ridge. Gov. Kay Ivey nominated the students to attend this accelerated learning program. They were selected based on their potential to excel in math and science and to continue in higher learning.

The students who attended were:

Griffin, Jones and Sexton were three of only 32 high school students who participated, along with 26 middle schoolers (one of which was Rylan Griffin of Holly Pond Middle School) and 16 teachers from across 10 Appalachian states to spend two weeks of their July summer break in high gear at a hands-on institute focused on math, science and technology.