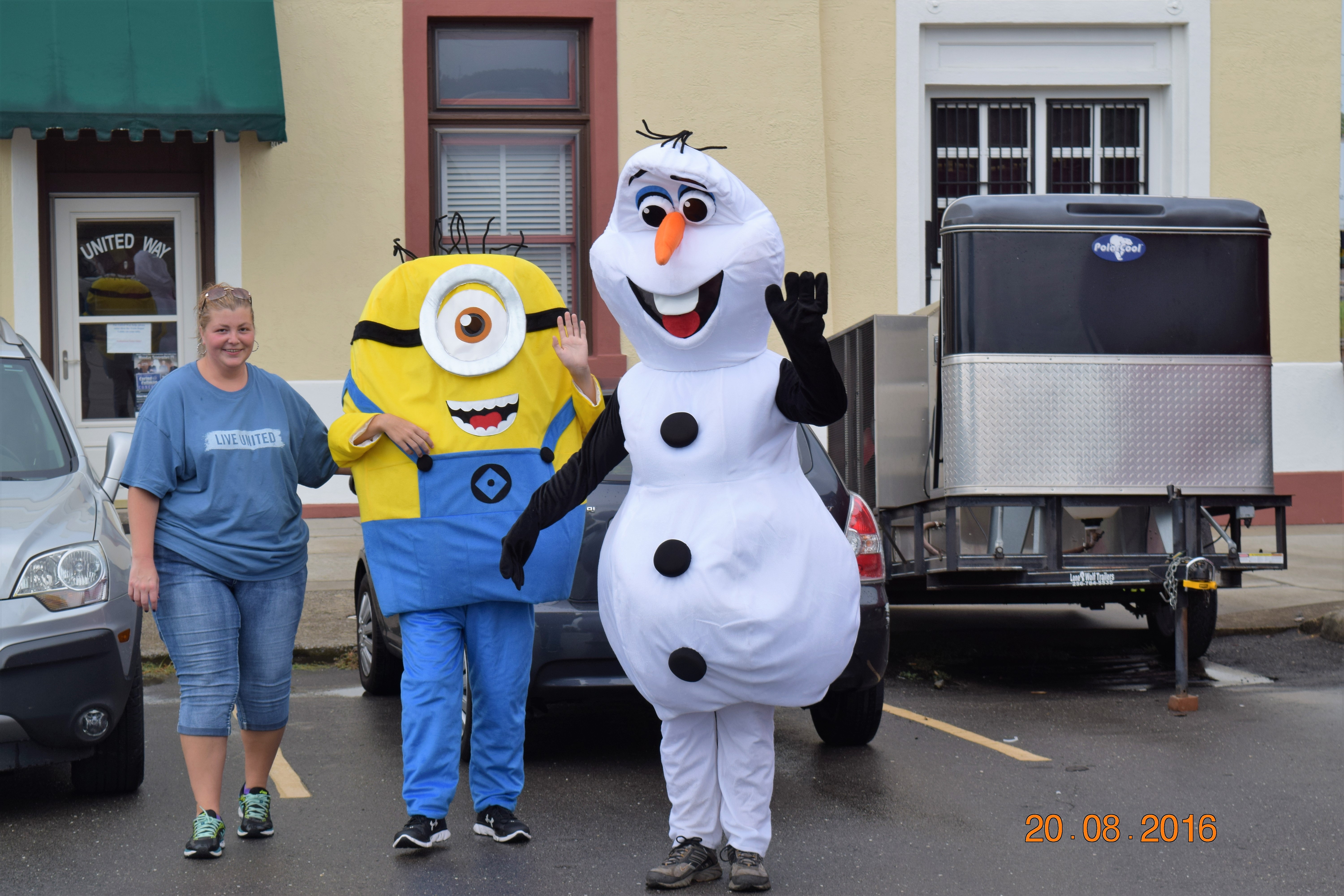 CULLMAN – It’s that time of year. Schools are back in session, football is on the horizon and United Way Depot Day will soon pop up at Depot Park, on Saturday, Aug.19 to be exact.

The event, in its third year, began as an effort to announce to the community that the United Way does indeed have a presence in Cullman, and to inform citizens about the United Way of Cullman County’s partner agencies.

“The first year we had about 500 people,” said UWCC Executive Director Sammie Danford. “Last year, unfortunately, we got rained out about an hour into the event.”

This year, Danford and her team have taken precautions against the weather.

“We will be having the event from 11 a.m. to 2 p.m. because we noticed that most of the storms happen later in the afternoon,” Danford explained. “Also, we’ve rented the city’s big white tent, which should supply shelter from the sun, or rain showers.”

The event will feature live music, a car show, food trucks and vendors, along with bounce houses and other games for kids.

“Each one of the 16 agencies that will be in attendance will have a game of some sort for kids,” Danford said.

When arriving, guests will be asked to pick up a punch-card, which they can have filled out by visiting each agency’s booth. Then, at the end, they can put their cards in a drawing for prizes.

There will also be a “Dunk Your Principal” area, featuring administration from both county and city schools.

“This is our biggest event of the year,” said Danford. “We’re very excited to have everyone come out and learn something about the services in the community and have fun doing it.”