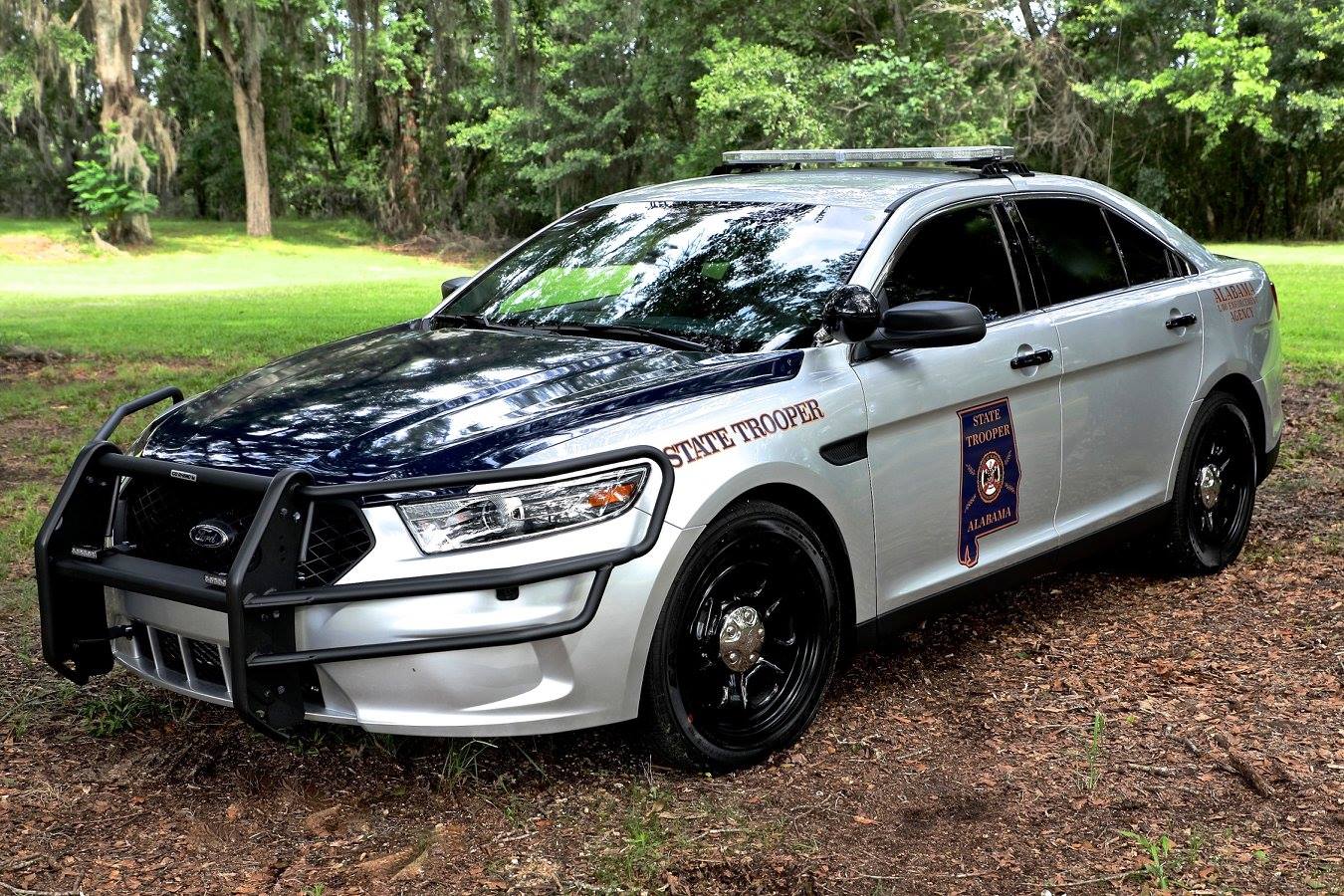 During the contest, which began Friday, Aug. 4, everyone is encouraged to “like” the photo of ALEA’s 2017 Ford Police Interceptor sedan using the link on ALEA’s Facebook page. The photo that receives the most “likes” will be featured on the cover of the AAST’s 2018 calendar. The top 13 states’ photos also will be included in the calendar.

“This contest is a fun way for Troopers from different states to interact and enjoy a little friendly competition,” Alabama’s Secretary of Law Enforcement Hal Taylor said.

The Best Looking Cruiser Contest has become a tradition since the AAST launched it in 2014 – also the year Alabama came in fourth place.

This year’s contest runs through 4 p.m. (CDT) Monday, Aug. 14. Until then, “like” and share the post, and help ALEA win first place! Winners will be announced the following day.

Here’s the link to vote: http://qrne.ws/contest.